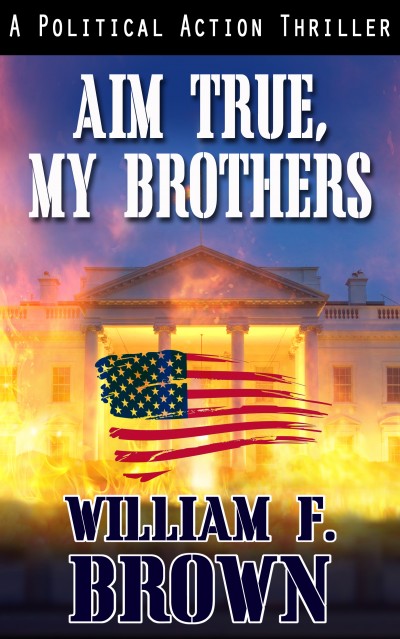 Middle East terrorism explodes on American shores in this contemporary, political action thriller. Ibrahim Al-Bari is a skilled Hamas commander who has battled Americans in Iraq and Afghanistan. After losing two brothers in a bloody attack on a civilian bus in Israel, he takes his private war to the heart of America itself. Nothing as simple as a sniper in a book depository window, when Al-Bari strikes he will unleash a firestorm that will take out the President, other international leaders, and half the government, national television. It falls to Eddie Rankin, a maverick FBI agent, who has never met a rule he couldn’t break; Moustapha Khalidi, Chief of Security at the Egyptian Embassy, and Rachel Ullman, a hard-edged, Mossad agent and killer, to stop him.