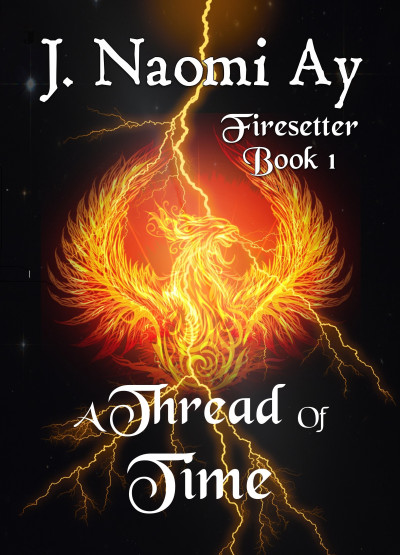 A Thread of Time

It was clear to Lance that his father hated him. Why else would he leave everything to Hank, except for that coin? You know, the one with some dude’s head on it, the ancient Euro or whatever it was. Except it wasn’t a Euro according to the pawnbroker. Turns out, it’s an old Imperial Coin from the days of the Great Emperor, and it might be worth a whole lot of dough on the other side of the galaxy, if Lance could somehow manage to take it there.
But, how does a guy, who owes the hospital a lifetime’s worth of earnings, manage to travel across the stars? Turns out, he can do it for free. Not only that, but he can get three squares a day, an apartment complete with roommates, and two sets of clothes, albeit in spandex. It’s like prison, but with benefits. It’s SpaceForce.