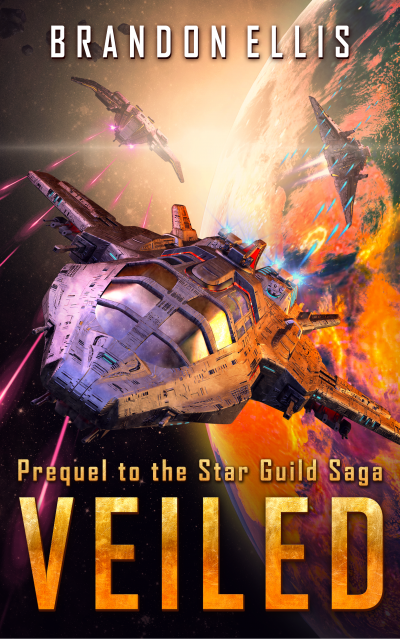 In 1849, British archaeologist, Austin Henry Layard, uncovered over 20,000 clay tablets in the Ancient Sumerian city of Nineveh, in an area now known as Iraq. The tablets told of an ancient race that had come before humans, arriving on Earth long ago and bringing with them untold technologies, and a mass genetic breeding program that the tablets claimed to have brought forth the creation of humankind.

And then these Beings left, taking with them everything they had, except the human race.

The problem is, they took some of us. And, those whom were taken have not returned, and have all but forgotten about their past and that these Beings had ever existed.

Or, so they thought.

They are about to be in for a rude awakening.