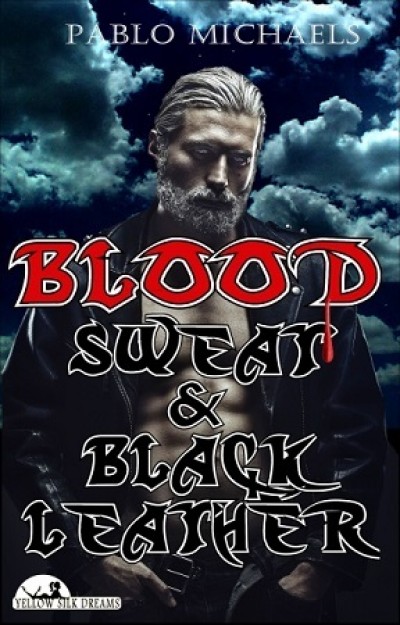 
Damien Liebermann failed at love continuously, even after attempting to resurrect his latest relationship with David Wilder. He despised his aging appearance, gray hair on his chest, sideburns and mustache. Despite the spread of a new incurable disease, AIDS, he tried to move on, searching for a new man to love. He moved back to his parent’s house after they were killed in an automobile accident. But Gabriel Tivoli, a man he pursued several years before, appeared magically, walking on the top of the fence and jumping to the deck next to Damien. Gabriel appeared young compared to Damien, despite their same age. During a powerful storm, Gabriel promised to restore Damien’s youthful appearance and give him eternal love. Infatuated with Gabriel again and the magic surrounding him, Damien fai