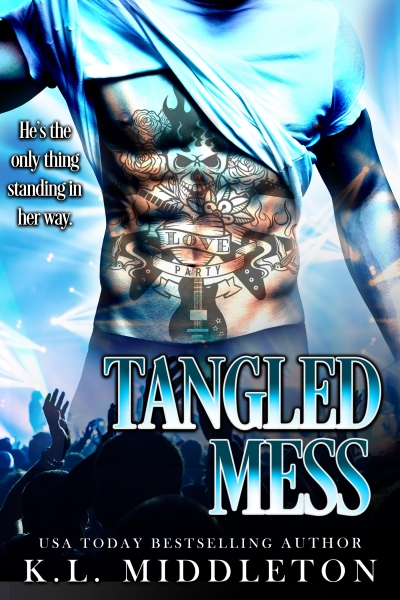 Twenty-one-year-old hairstylist, Tiffany Banks, thought her life was planned out until her coworkers talk her into auditioning for American Icon, a popular reality-singing competition. Unfortunately, her dreams of stardom are threatened when one of the judges, a notorious bad-boy rockstar, Ransom, appears hell-bent on making sure she doesn't make it to the final round.

After winning American Icon four years ago and signing away his soul, Ransom's life became a blur of booze, concerts, and women. Then, when pressured into becoming one of the judges on the show, he finds himself face-to-face with Tiffany, his sister's beautiful and naive friend, he takes it upon himself to stop her from making the same mistakes he did, and screwing up her life, no matter the consequences.