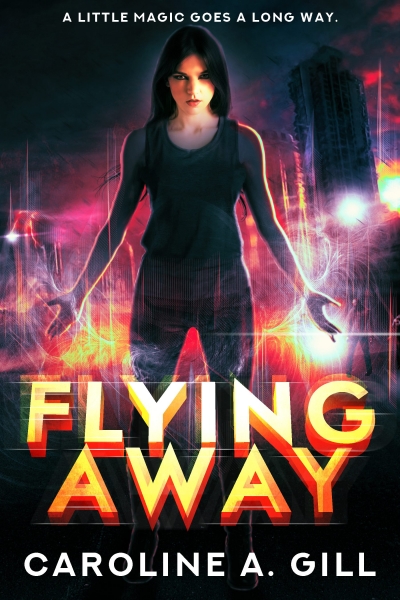 Seeds of Autumn
H. B. Lyne
In a City filled with hungry shadows and twisted nightmares, how will Ariana survive the beast withi...
Read More

Seeds of Autumn H. B. Lyne 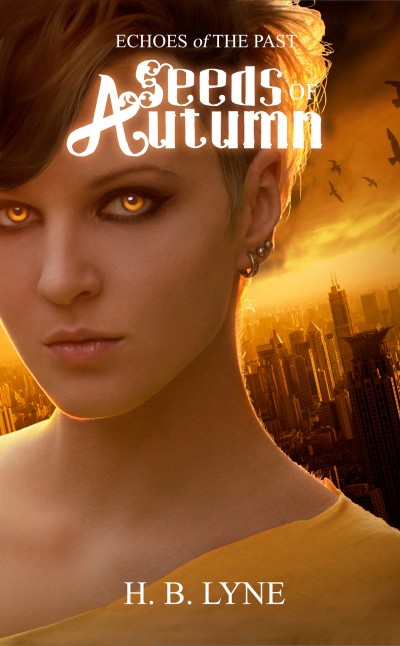 In a City filled with hungry shadows and twisted nightmares, how will Ariana survive the beast within?

During a dark, wet autumn, when Ariana Yates' nightmares start bleeding into reality, she fights to resist the changes draining her body.

When she finally relents, a whole new world opens up in front of her; a world that is equally terrifying. She is welcomed into a new family and discovers that the city of Caerton is home to a host of shapeshifters, the Chosen of Artemis, who guard the veil between the world of humanity and the realms of deadly demons and inhuman fae.

Ariana must adjust to the radical changes in her life and struggles to balance her humanity with the beast within.

Mysteries unfold and tensions mount in this thrilling first instalment of Echoes of the Past.
Inquisitor: Witch & Wolf #1
RJ Blain
When Allison is asked to play Cinderella-turned-Fianceé at a Halloween ball, the last thing she expe...
Read More 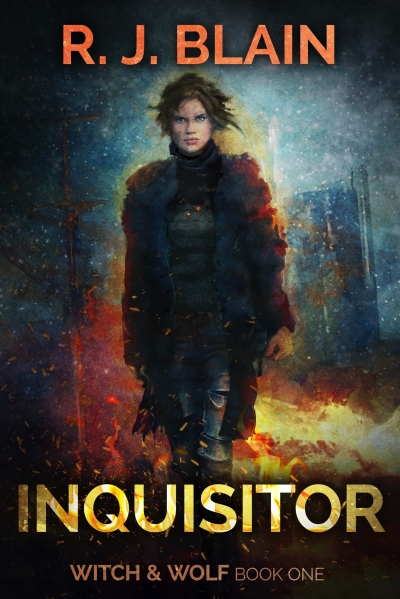 When Allison is asked to play Cinderella-turned-Fianceé at a Halloween ball, the last thing she expected was to be accused of murder. She has to find the killer or she'll be put to death for the crimes she didn't commit. To make matters worse, the victims are all werewolves.

On the short list of potential victims, Allison has to act fast, or the killer will have one more body to add to his little black book of corpses.
Primal Nature
Monique Singleton
Immortality comes at a high price. Her sanity

Know simply as subject 336, she wa...
Giveway Expired
Angel's Kiss (Book 1 of the Angel Series)
Melanie Tomlin
Helena wants to die, but when a vampire tries to take her life she instinctively unleashes a mysteri...
Giveway Expired
Curse Breaker: Darkens
Melinda Kucsera
God’s never had a warrior quite like Jerlo on his side. 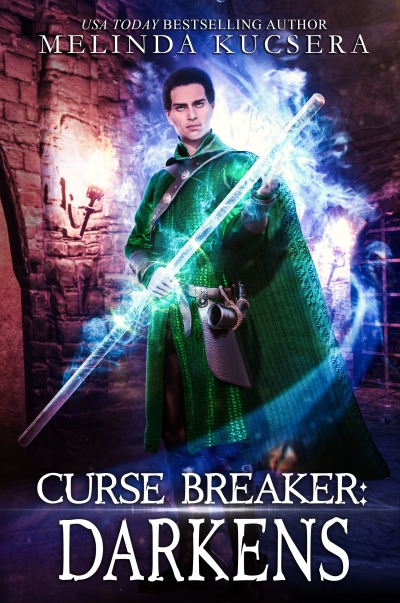 God’s never had a warrior quite like Jerlo on his side.

That’s probably a good thing since a body and a book are unaccounted for. Both formerly belonged to a vanquished demon, but neither were found when the dust cleared. The question of what happened to them prods Jerlo to seek out the one person he swore he’d never speak to—a man everyone thinks is long dead. Jerlo’s relentless quest leads to the oubliette and a psycho’s cell where shadows of his past take him captive. Jerlo must outwit the dark force rising in his home without magic before he falls under its sway. The life of his ward hangs in the balance. One wrong move and the young man God asked him to protect will end up a mindless automaton, or worse, dead.

In a land where magic is their only hope, can a man of faith triumph?