Vampires are so yesterday. Now, angels are what's hot! Get your angel fix with these free reads!

This Group Giveaway has expired
See You in Hell
Demelza Carlton

See You in Hell Demelza Carlton 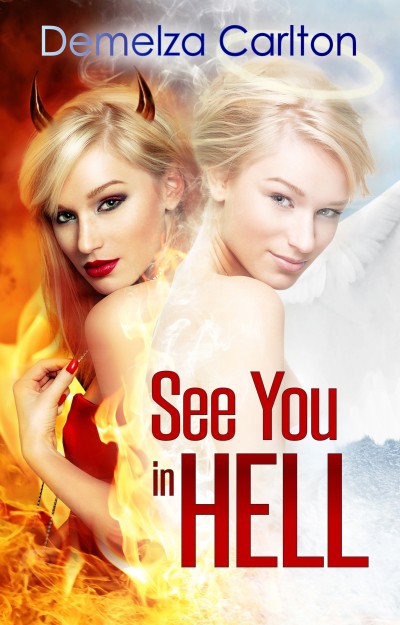 The ultimate forbidden romance: when Lucifer falls for an angel. A match made in Heaven or Hell?
Melody Angel takes a job as a temp at the HELL Corporation. Surrounded by eternal bureaucracy gone mad, demons who love making life miserable, and dying for a decent coffee, it may take a miracle for Mel's mission to succeed. She must find out what evil plans Lucifer and his minions have in store and stop them, using any means necessary.
Adding trouble and temptation to Mel's job is Luce Iblis, the damnably hot CEO, who has set his smouldering eyes on the new office angel and he's determined to claim her, body and soul.
Can ultimate evil and angelic perfection escape a limbo of desire and find a paradise of their own? 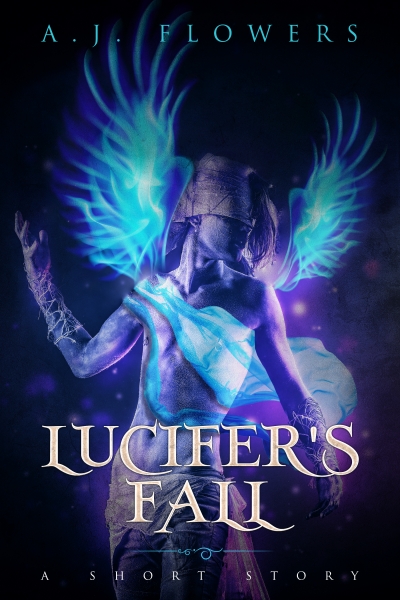 Before he was known as Mehmet... he was called Lucifer. Here's the story of how he fell.

When angels appear in Celestia's groves as malformed and without wings, they're cast out of paradise and into the darkness below. Lucifer has been charged to roam the Birthing Forests and find a child of his own, only to watch the wingless angel be discarded. There's only one way he can save them...

Lucifer's Fall is a short story written in the same world as the Celestial Downfall trilogy.

Megan Mackie
Lucifer’s Fall is a beautifully written short story that asks power questions and makes me want to pick up the first book of her series to find out what happened next. 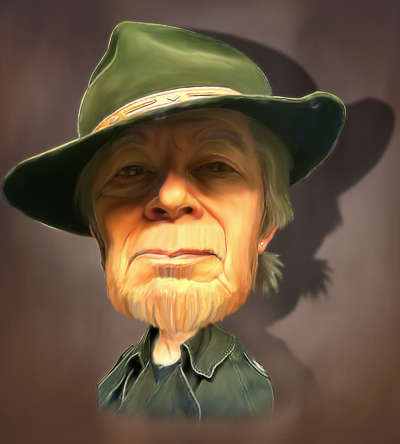 Orrin Jason Bradford
You had me with the cover and the title, even before I read the description. I feel like I'm a 'misguided knight' in the wrong time period so I look forward to reading this series. 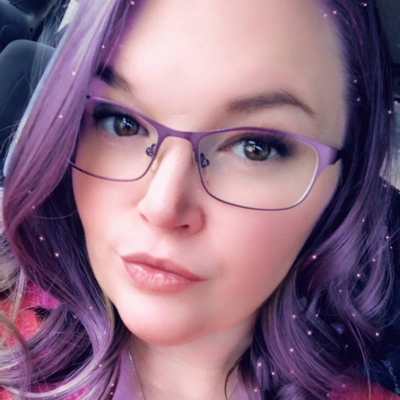 Carissa Andrews
Love the cover for this one! It instantly caught my attention. Gonna need to download this one for myself! :D 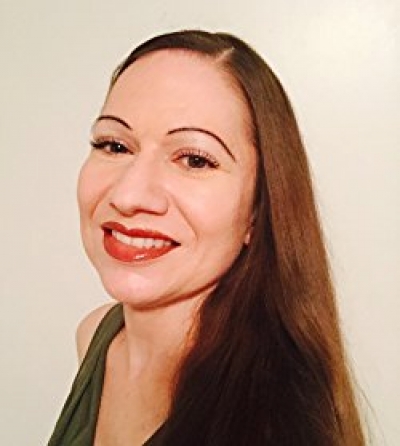 The Stars that Rise at Dawn Ivana Skye 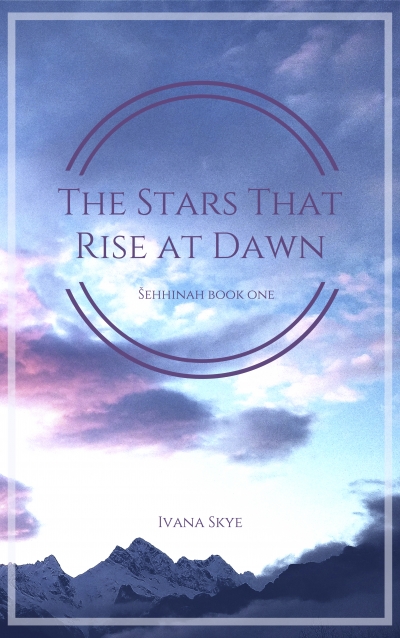 Yenatru had always had trouble making friends. So he didn’t expect that he’d have such an easy time befriending Lucifer…

Meanwhile, his one previous friend Elīya is still not over the loss of the third member of their friend group, Tamar. She disappeared one day to become one of God’s Holy, and as far as Elīya’s concerned, nothing’s ever been the same. It doesn’t help that her university philosophy program is turning out much less interesting than she’d hope.

It could be that Yenatru’s weird new friend has just the skills she needs to solve all her problems. But in order to get Lucifer’s help, she’ll have to confront parts of herself she’s never dared to.
Curse Breaker: Falls
Melinda Kucsera 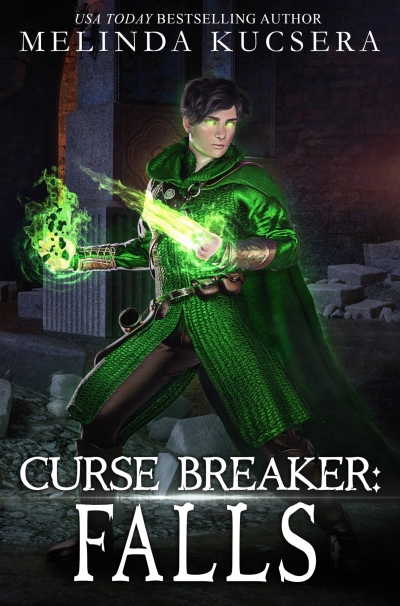 Can an untrained mage and his son stop an ancient evil or will they be lost in its darkness?

Something evil is loose in Mount Eredren, and it's determined to keep Sarn away from the enchanted forest and the menace destroying it.

This time, Ghost Bear can't save him. Neither can the Queen of All Trees because she's locked in a deadly duel with a foe that's beyond her power to stop.

With his son by his side, Sarn must face down a legendary evil with only a ragtag bunch of reluctant magical constructs at his side. If he fails, Shayari will fall, and the Adversary will add an unstoppable monster to his ranks.

Find out what happens when the lights go out in Curse Breaker: Falls. 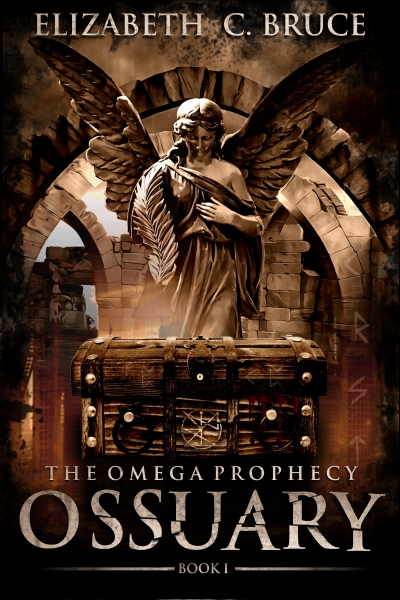 An ancient pact. The last offspring of a cursed bloodline. A dangerous secret that could destroy the world.

When Eva Savage is bequeathed a mysterious box by the murdered owner, she sets off on a journey of discovery that leads to long-buried Vatican brotherhoods, unknown scientific discoveries, and the revelation of true evil. With only her wits and vague memories of a troubled past, she uncovers a tainted family legacy and an inheritance that will change the world.
Death, the Devil, and the Goldfish
Andrew Buckley

Death, the Devil, and the Goldfish Andrew Buckley 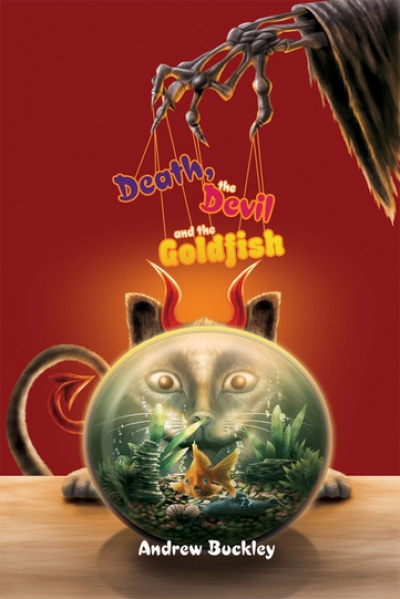 From the Bahamas to Heathrow airport, to the rain soaked streets of London the dead have ceased dying.

This is inconvenient for a number of reasons but what’s the real reason behind the chaos?

In London we find Nigel Reinhardt, a disgraced, confused, and gifted London police constable who owns a prophetic goldfish. In Ireland the Angel of Death questions the value and position of his current employment. At Majestic Technologies Celina McMannis works diligently on a top secret project. At the South Pole there lives a very unhappy penguin.

When the Devil hatches a nefarious plot to take over the world by possessing a cute little kitty and seizing a factory of robotic Christmas elves it’s up to Nigel and his group of unlikely companions to save the world or die trying… or both.
The Freya Snow Pup Trilogy: Books 1-3
L.C. Mawson 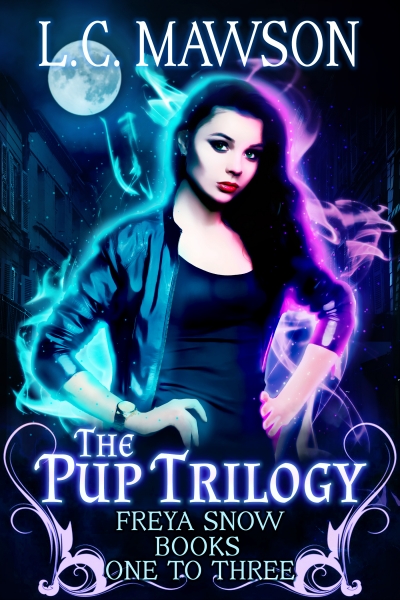 Follow Freya Snow during her first three years as a demon hunter as she deals with being hunted, failing exams, faerie curses, trying to get an autism diagnosis, balancing her magic with girlfriends and boyfriends, and trying to figure out exactly how she fits into the dangerous world of magic. The collection includes the first three Freya Snow novels (Hunt, White, and Wings) as well as the Short Story Collection and Family, the first short story following Freya’s sister Alice.
The Fae: A Short Prequel
Hallie Goodway 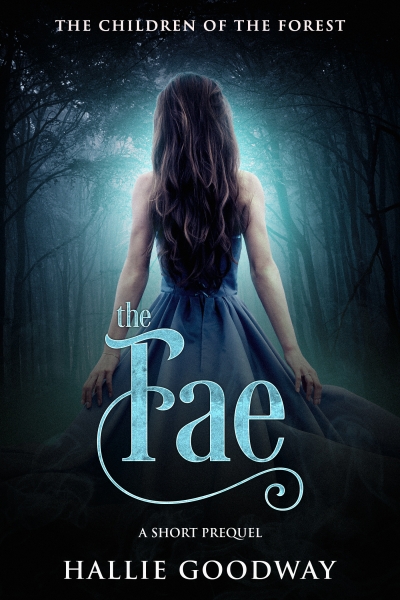 Can a demon's kiss save her daughter from the curse?

About to be married to the most powerful demon of the Forest, Leia runs away from her grim fate together with a mortal she has fallen in love with, only to realize that the fate she is running away from will be passed like a curse to her firstborn daughter.

And now that her daughter is born, and the evil armies of the demon—the Dark Children of the Forest—are out to get her child, she can't do anything but blame herself, and hope against hope that the young demon in-charge may be her daughter's silver lining after all.

The Fae is the first intriguing prequel to The Children of the Forest series.

Rae B. Lake
The cover is super awesome I would love to read this! 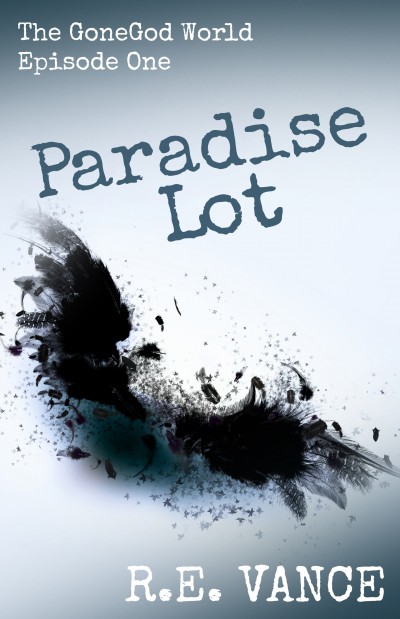 The gods are gone … all of them.

Their last message to humanity was: "Thank you for believing in us, but it is not enough. We're leaving. Good luck." At first no one took them seriously. Until, that is, all the denizens of all the heavens and hells started showing up on people's doorsteps.

Creatures that were once thought of as myth—angels, dragons, fairies, minotaurs…even Medusa—are now refugees striving to adapt to life on earth. Trouble is, after eons of living forever, they're not very good at being mortal.
EXCLUSIVE
Predator (The Hunt, #1) - Sample Only
Liz Meldon 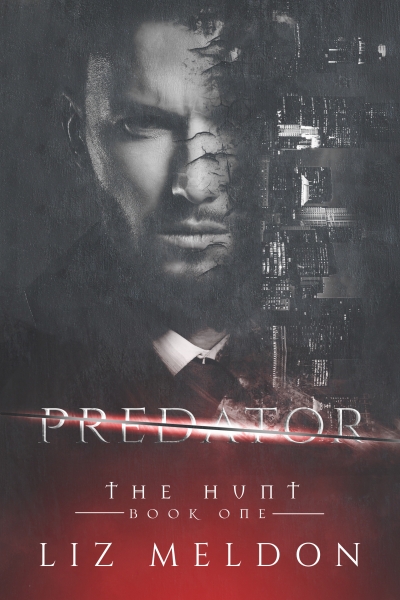 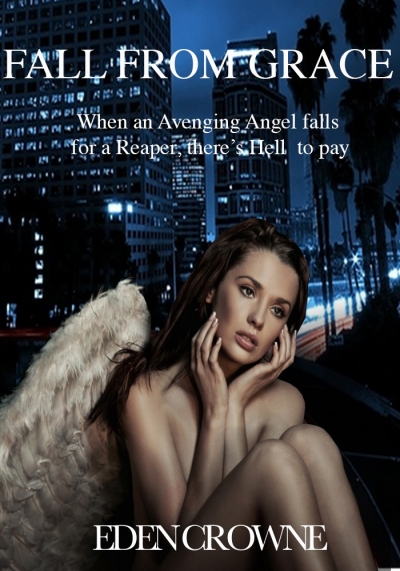 Evangeline Grace loved her job as a vice detective, men, sex, and Happy Hour. Then she was murdered. Now she's an earthbound Avenging Angel and not much has changed. Which is a good thing. The flaming sword, white wings, and a Celestial Mandate to avenge the innocent, she can handle. Abstinence, not so well.
Cowboy- turned-Reaper, Nathan 'Trick' McKitrick, had his own reasons for selling his soul. Reasons that seemed good at the time. Not so much after more than a century of servitude to a dark demon lord. Trick is everything Evie was looking for in life -- and the afterlife. Too bad the Celestials have ordered her to destroy him
At a West Hollywood bar, mix one part heavenly righteousness with a tall shot of hellfire and there's going to be hell to pay. Literally.