If you love MM romances, you will love this giveaway! Discover new MM authors or receive freebies from bestselling authors in this genre.

Only You A.T. Brennan 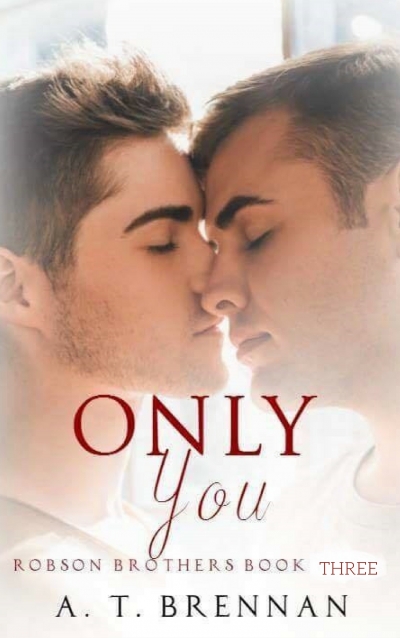 Logan didn't know what he was going to do when he decided to move out of his apartment to give his brother some space with his new girlfriend. After a frantic search he finds a place to sublet, the only catch is that he'll have to share it with someone he's never met.

Enter Adam, the star picture of the University baseball team and all around nice guy. The boys get along great, only Logan can't seem to get his body to remember that Adam is straight.

Adam is having his own problems. He's always been interested in women, but the more time he spends with Logan, the more he can't get his handsome new roommate out of his head.

*This is Book Three in my Robson Brothers Series, but can be read as a standalone.
Tempting Cupid
Ashe Winters
No Shame Bonus Chapter
Nora Phoenix
Incoming: A Veterans Affairs Novel
A. E. Wasp
Be My Mistake -- A Damage Control Prequel
Lynn Van Dorn
Closet Case
K.M. Neuhold
My Love, My Valentine
Taylor Rylan
No Filter (No Shame #1)
Nora Phoenix
EXCLUSIVE
That One Summer
K.M. Neuhold