All books are full-length and 100% FREE. Pick one or claim them ALL.
To quickly and safely place these books on your reading device, use Instafreebie's FREE App, available at Google Play and iTunes.

This Group Giveaway has expired
The Deadliest Earthling
Gibson Morales
When he was six, Johnny’s parents gave their lives to defeat the Anunnaki and free Earth. Except the...
Read More 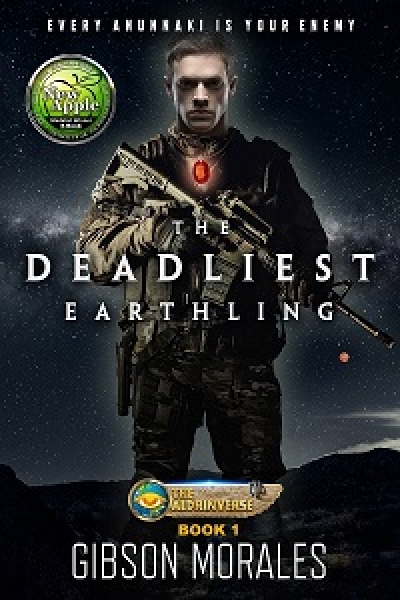 When he was six, Johnny’s parents gave their lives to defeat the Anunnaki and free Earth. Except they failed. Ten years of training later, a reluctant Johnny is the best cadet in the Watcher resistance network. He’s not the best because he wants to fight aliens, but because it’s the only way to escape his parents’ tainted legacy. At least, according to The Eagle, the leader of the resistance.

But on the day Johnny is set to graduate and finally put his training into action, the Anunnaki attack his home, New Bagram, forcing a full-scale evacuation. When the dust settles, Johnny vows to protect the surviving New Bagramites, who long for a symbol of hope. His mission: find the four Conifers, alien gems that grant superhuman powers.
Alien Contact for Idiots
Edward Hoornaert
What’s a woman gonna do when she’s quarantined with an out-of-this-world alien? 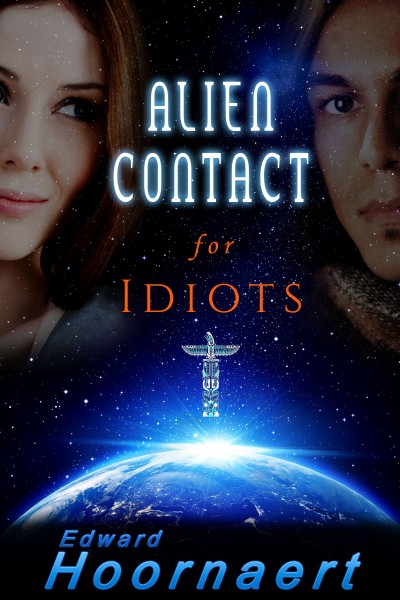 What’s a woman gonna do when she’s quarantined with an out-of-this-world alien?

After Ell Harmon, a take-charge Seattle biologist, makes first alien contact, she finds herself quarantined with a prince from the future. Is he the man of her dreams? Or a conqueror with unimaginable weapons? She’s about to find out. The hard way.

Make your own contact with a dazzling alien today.
Tales from the Mosspark Universe - Volume 1
Neil Mosspark
From a modern city burdened by discarded alien artifacts to the post-apocalyptic wasteland of the fu...
Read More 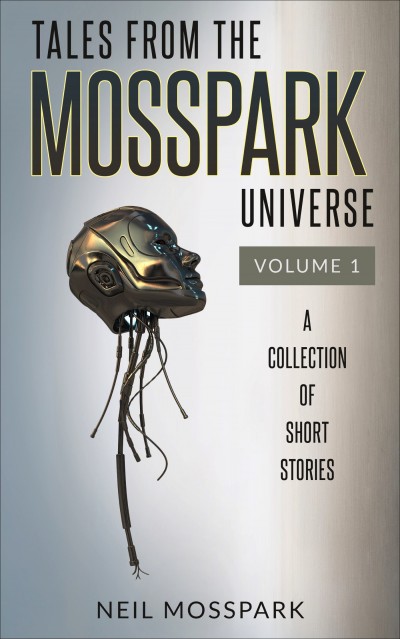 From a modern city burdened by discarded alien artifacts to the post-apocalyptic wasteland of the future, Neil Mosspark takes you into his universe with this collection of short stories.

Follow scientists as they catalog 'Item A21-R83.03.'
Watch through young eyes as the wasteland is changed forever in 'The Train.'
Follow Olivia Thorne as she is recruited by Mercenaries in 'Job Offer.'
Learn the origins of Mr. Grey through the mystery of 'Room Two.'
Meet Liege as he keeps his Queen's ship alive in 'Crash.'

Each of these five stories presented in this volume holds familiar characters you know and love.
Bright Horizons
Wilson Harp
Earth has made first contact with an alien race. At the historic first meeting, an ambush put peace...
Read More 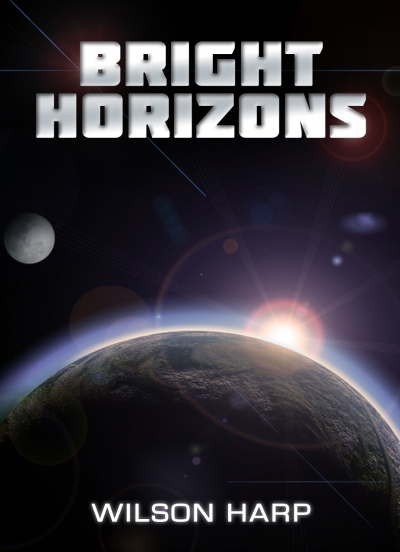 Earth has made first contact with an alien race. At the historic first meeting, an ambush put peace for humanity out of reach. Colonel Kyle Martin was there that day. It was his leadership and the bravery of his marines that saved what little hope mankind had. When Earth was threatened with invasion, Martin again felt the weight of war pressing down on him.

Faced with impossible odds against an overwhelming foe with advanced technology, it is only a secret about Earth itself that gives Martin the glimmer of hope to succeed.
Strain of Resistance
Michelle Bryan
My name is Bixby. I was 12 years old when the world ended. A mysterious mist had blanketed our world...
Read More 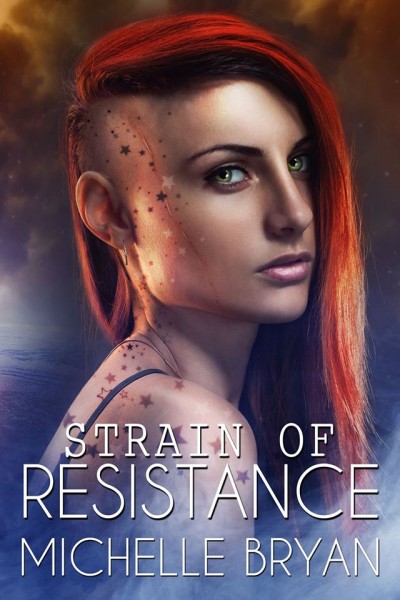 My name is Bixby. I was 12 years old when the world ended. A mysterious mist had blanketed our world, turning most of the population into blood-sucking predators. The few of us left uninfected...well, we were the prey. Vanquished to the bottom of the food chain.

For eight years we've fought this alien war. Barely surviving. Not knowing which day would be our last. But now we face a new threat. The parasite that took us down is evolving. Becoming smarter. Stronger. Deadlier.

The infected took everything from me. My home. My family. The man that I loved. No more.

This is the story of our resistance.

Mature themes. 17+ Rating
Sleeping Gods
Matt Eaton
The first men to fly to the Moon on Apollo 8 see something that shouldn't be there. Something so str...
Giveway Expired