If you love cowboys, and who doesn't, why not stock up for the fall? Choose any of these romances featuring sexy cowboys or choose them all!!

This Group Giveaway has expired
EXCLUSIVE
Nothing But Trouble
Lisa Mondello

Nothing But Trouble Lisa Mondello 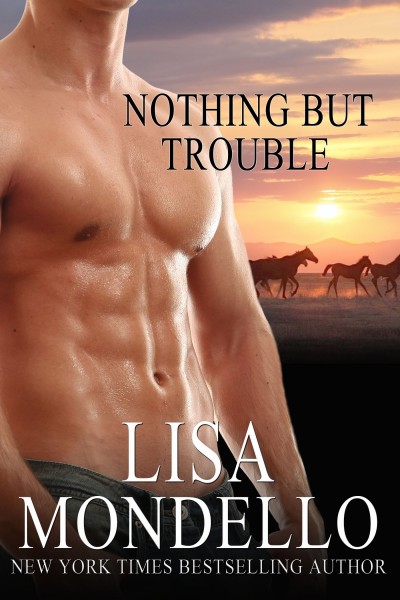 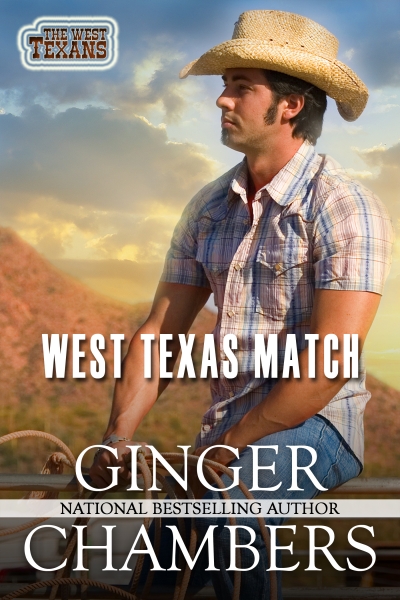 At eighty-one, Mae is the matriarch of the Parker family and is accustomed to bending everyone to her will. Everyone, that is, except her great-nephew, Rafe, who runs the huge family-owned operation and is equally as iron-willed. Rafe is not at all happy when he learns that his great-aunt has picked out a wife for him...and invited her, after a recent accident, to recuperate at the ranch. All his life he’s watched Mae manipulate people. He’ll be damned if he’ll fall in love on her order!

The Parker Ranch, run by Parker sons and daughters since before The War Between the States. Tough, rugged, fiercely loyal...to each other and to the people they let into their hearts.

The West Texans, a 7-book series. 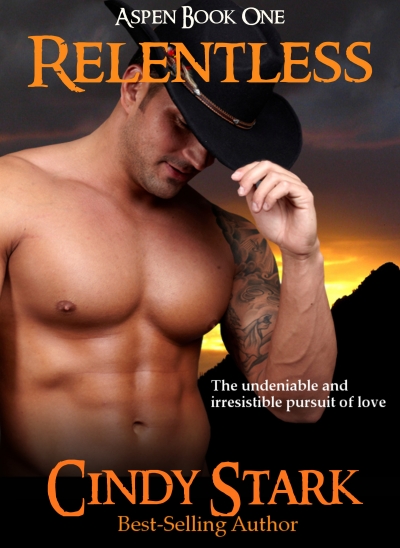 She doesn't need another heartbreak...
But is the sexy cowboy as reckless as they say?
Lily Chandler lost her job and lost her apartment. The last thing she wants is to lose her heart to a small-town sexy cowboy who is known to love 'em and leave 'em.

Rumored bad boy Luke Winchester needs to shed the reputation he hasn't earned if he wants more than a stolen kiss from Lily. Unfortunately, the scorned woman who stands in his way happens to be Lily's best friend.

Lily intends to steer clear of temptation and remain loyal to her friend, but Luke's subtle yet relentless pursuit weakens her with each encounter. If she gives in, will she become another notch in his belt or find the love she's always longed for?
Curvy Persuasion
Aidy Award 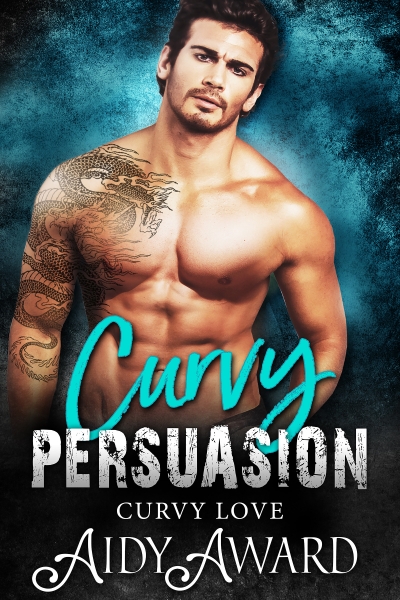 Curvy Girls Write Their Own Happy Ever Afters.

If you like dominant alpha males with a streak of cowboy in them, curvy heroines with a dirty sexy side, and a good hard pinch of Jane Austen romanticism, you'll love Curvy Persuasion. 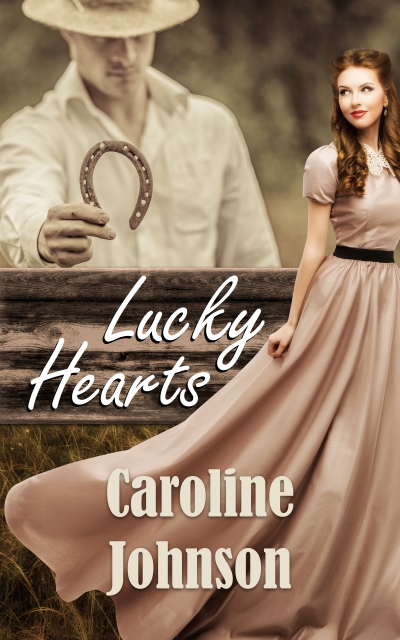 Tired of being a burden to her sister, Hannah places an ad in the Matrimonial Times. After writing letters with Jonathan, a man in Texas, she agrees to marry him and takes a long journey to begin her new life. Upon arriving in Rosecliff, Texas, Hannah learns her future husband passed away. Luckily, Jonathan’s brother and his wife welcome Hannah into their home realizing she has nowhere to go.

Hannah is alone in a new place with no money, and soon learns secrets about the man she was supposed to marry. Will Hannah ever find love and start a life of her own? Along the backdrop of a wedding, this is a coming-of-age story where Hannah finds the importance of family, love, and dreams. 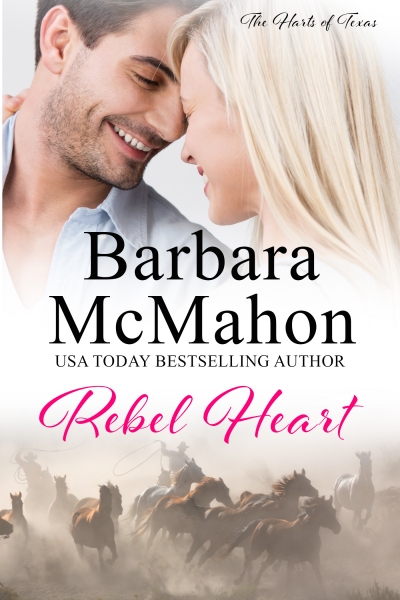 The last thing Shannon wants is another cowboy underfoot. Yet if it's the only thing between her and losing the ranch, she'll take a chance. Jase Hart is free from responsibilities for the first time in years. Now is his time--ride the rodeo and see what he can do. A broken bone sidetracks temporarily. Helping the widow of his friend give him something to do until he's well enough to ride again. Time changes things and to the amazement of both of them, when Jase makes an offer--it'll change their lives forever.
Ride (Studs in Spurs)
Cat Johnson
CHOCOLATE COWBOY
Kirsten Lynn
Texas Wild
Jean Brashear
Cowboy Ex
Summer Cooper 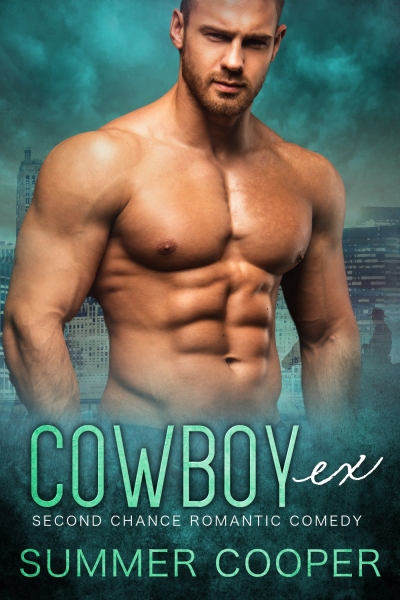