One day, a group of internationally bestselling crime authors got together to give away some of their best material for free.
Readers were thrilled. The authors were delighted.
Then the first corpse was discovered ...

This Group Giveaway has expired
EXCLUSIVE
The Good Thief's Guide to Murder
Chris Ewan
From the Number One Bestselling author of SAFE HOUSE. 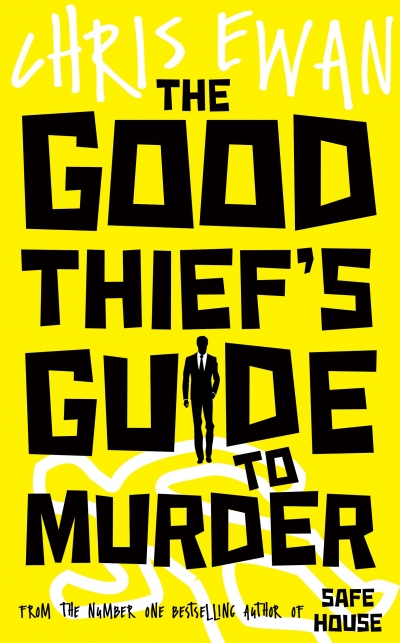 From the Number One Bestselling author of SAFE HOUSE.

Charlie Howard – mystery writer and audacious thief – is in Cannes. With the famous film festival in full swing, there's one reclusive star Charlie is determined to burgle. But when the job goes bad, Charlie finds himself with a murder to solve ...

The Good Thief's Guide to Murder is a prequel story to Chris Ewan's award-winning debut mystery novel, The Good Thief's Guide to Amsterdam, and an essential companion for fans of the popular Good Thief's Guide series, which is in active development for TV. Grab your copy now!
EXCLUSIVE
Happy To Help
Mark Hill
Rory’s so happy to help people. But then Margot moves into his spacious apartment, and she looks jus...
Giveway Expired
EXCLUSIVE
The Night Beat
Harry Bingham
It's late on Saturday night and Fiona Griffiths, Cardiff's newest cop, is being taken out on the bea...
Read More 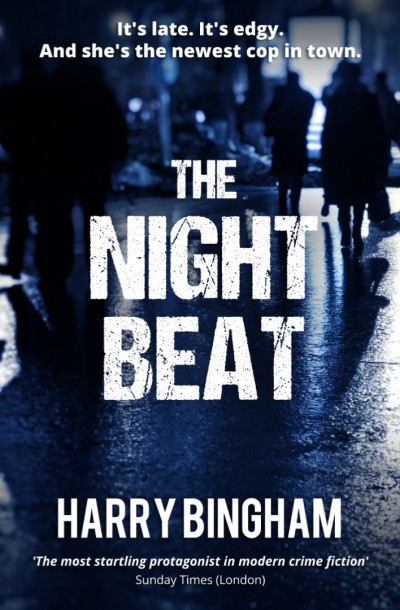 It's late on Saturday night and Fiona Griffiths, Cardiff's newest cop, is being taken out on the beat. Her partner is a grizzled training sergeant, who's seen it all - and doesn't think much of the new recruit.

When the two officers encounter a savage stabbing, the rookie shows herself surprisingly deft at dealing with the situation. Could the new kid have a future in detective work? She certainly hopes so . . . and, just possibly, she could be right.

This story is the prequel to the smash-hit Fiona Griffiths mystery series. That series has sold hundreds of thousands of copies, notched up hundreds of five star reviews on Amazon, and has been adapted for TV. Get started on it now!
EXCLUSIVE
Redemption
Simon Toyne
Mid-eighteenth century America. A man is given a bible by a dying priest and told it will lead him t...
Read More 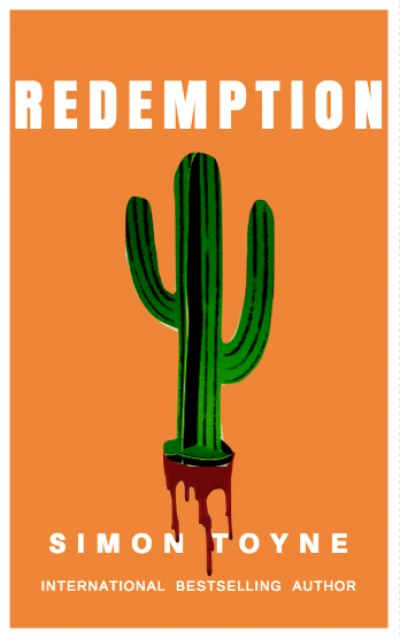 Mid-eighteenth century America. A man is given a bible by a dying priest and told it will lead him to a great fortune in the Arizona desert. But instead of riches he finds death in the savage wilderness, death and other things besides.
EXCLUSIVE
The Wife
Lucy Dawson
Catherine and David are the perfect couple. A twenty-five year marriage, grown up children, successf...
Read More 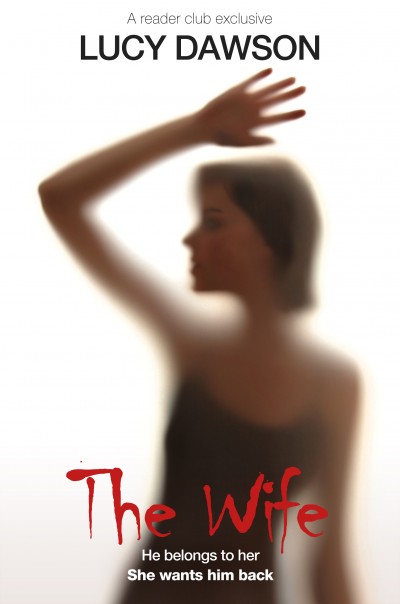 Catherine and David are the perfect couple. A twenty-five year marriage, grown up children, successful careers. It’s almost too good to be true! What’s their secret?

And Catherine is going to make her disappear… 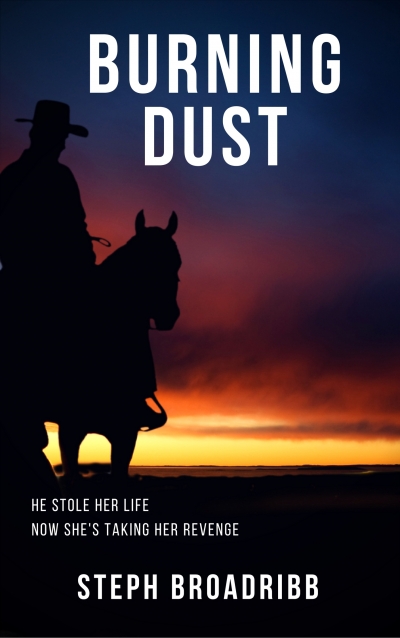 HE STOLE HER LIFE. NOW SHE'S TAKING HER REVENGE. Shenia Lynn Lockhart was at the top of her game. She was beautiful, talented and the reigning Dust Creek Rodeo Queen. Then everything she held dear was taken from her. Two years later, a woman with no name arrives in Dust Creek and sneaks behind the scenes at the rodeo. She has revenge on her mind and a target in her sights. There's going to be blood among the rhinestones...
EXCLUSIVE
The Development
Tammy Cohen
They came in search of paradise. And found themselves in hell. When Karen and Rob moved to a villa o...
Read More 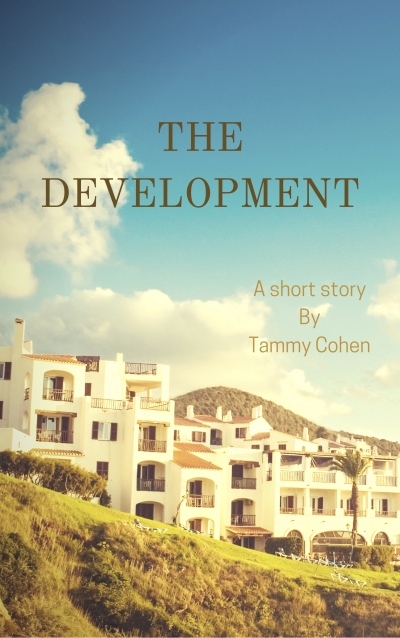 They came in search of paradise. And found themselves in hell. When Karen and Rob moved to a villa overlooking the sea in Southern Spain, they thought they were living the dream. But the bursting of the Spanish housing bubble left them trapped in a crumbling housing development, with tensions running dangerously high. What happens when the dream life becomes a living nightmare?