A collection of MM Romance stories for you to enjoy this spring!

Dust It Off HJ Welch 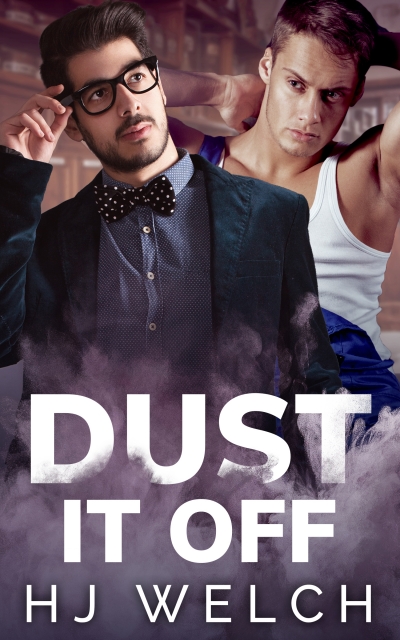 When former pro-football player Jessie Parker has to start his life over again as a mechanic back in his home town, the last person he expects to run into is his secret crush, Arlen Dolinsky. Arlen's running the antique store across the road and is cuter than ever. But Jessie has never had the guts to give into his feelings for another man before.

After pining for Jessie since high school, Arlen can't believe he's just walked back into his life, chasing after the most adorable fluffy puppy. Jessie might actually be more adorable than his dog, but even if he wasn't straight, there's no way he could have a crush on geeky Arlen, is there?

Dust It Off is a sweet and steamy stand alone MM romance about a second chance at love. It has a guaranteed HEA and absolutely no cliffhanger. 14K
EXCLUSIVE
Sweet Spot: A Chosen Universe Novella
Macy Blake
EXCLUSIVE
Mob Boss
Silvia Violet
EXCLUSIVE
The Not-So-Secret Admirer
Cate Ashwood 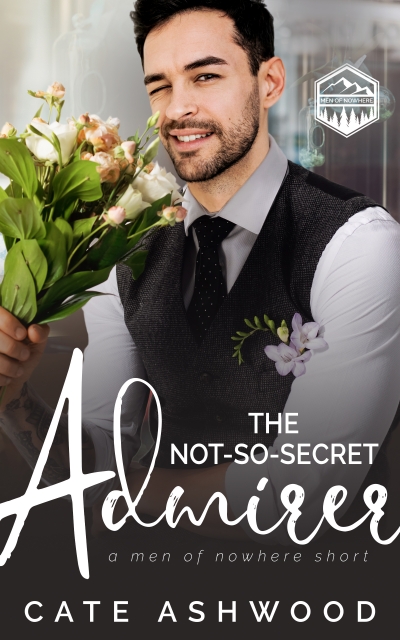 Unlike every other person on the planet, I live for Mondays.

Because every Monday, Officer Christian Rowland walks through the door of my flower shop. So what if he’s totally straight? And who cares if he’s there buying flowers for a new woman every week?

Details like that can be overlooked. What harm is there in a little fantasy, anyway?
James's Birthday Party
Felice Stevens 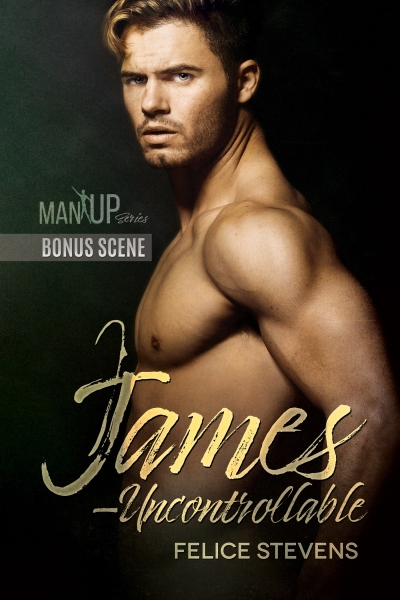 When Malcolm discovers James has never had a birthday party, he vows to give him a night he’ll never forget. 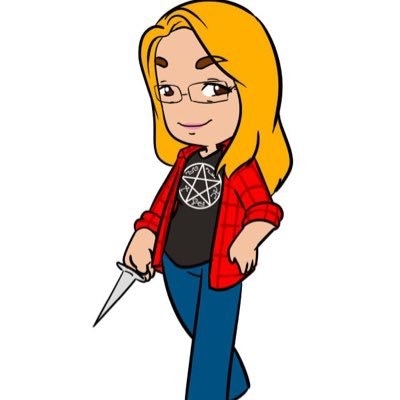 Morgan Brice
Felice is an auto-buy for me, because I know the stories will be good and the characters will be hot!
EXCLUSIVE
Seth: A Ward Security Novella
Drake and Elliott