Grab one or all of these amazing Urban Fantasy novels!

This Group Giveaway has expired
The Yaga Legacy
Deviyanee Cassidy 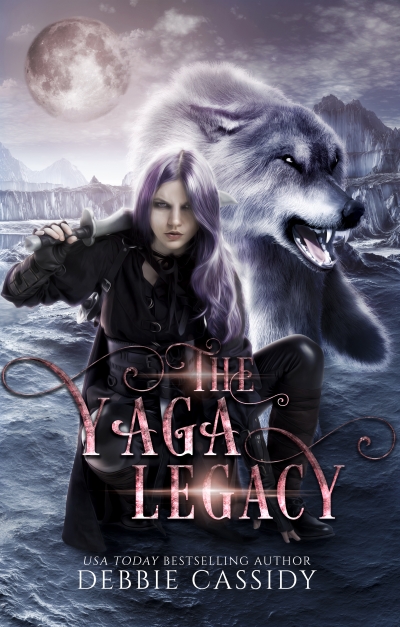 A fey halfling rogue for hire, a shadow shifter and a mission close to the heart...things are going to get stabby.

Sometimes memories lie...
Indigo Walker, fey Halfling and rogue for hire, wants nothing more than to find the woman responsible for her nightmares. When a solid lead comes her way, she jumps at the chance to get answers. Together with her best friend and childhood companion, Indigo must venture out of Winter City into human territory to investigate a tip that could give her the answers that she’s been yearning for all her life. But what she finds could be the death of her.
The Clown of Chaos
Will Casel Brown

The Clown of Chaos Will Casel Brown 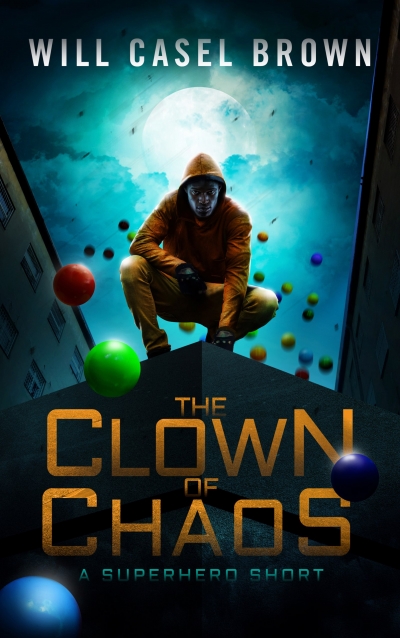 Can a super-villain be rehabilitated?

Jaquan Ramirez, also known as The Clown of Chaos, believes he has been and can't wait to reunite with his daughter.

His past catches up with him on the day of his release from prison, when a crime lord wants to be repaid the money he stole from him. If Jaquan doesn't return the goods, Hoss the Boss will take his daughter's life. But, if Jaquan uses his super-powers or is involved in any illegal activity, he will get sent back to jail with no chance of release ensuring that he will never see his daughter again.

Can Chaos rescue his daughter and stay out of jail? Or will he let his dark side take control?
EXCLUSIVE
Her Eyes by J. R. Kruze
Living Sensical 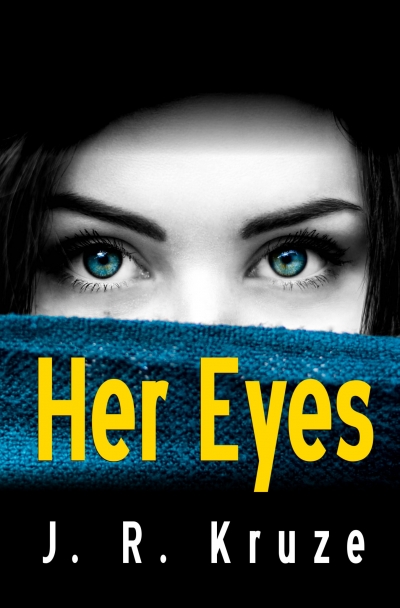 What You Don't Know CAN Hurt You.

What You Don't Remember Can Get You Killed.

He looked into her eyes - and forgot everything about himself.

He'd done something that night, but couldn't remember.

And she had left him like that. Until she returned as a Homeland Security agent to save him from two cops who wanted him for questioning.

Now on the run, in disguise, his memory wasn't returning very fast. Josh depended on this mysterious Rosa to get and keep him out of harm's way as they travelled out of L.A. and into remote backroads of Southern California.

There's something about her Josh doesn't understand, or just doesn't remember. Yet.

To solve their situation, Josh will have to recover his lost memories. 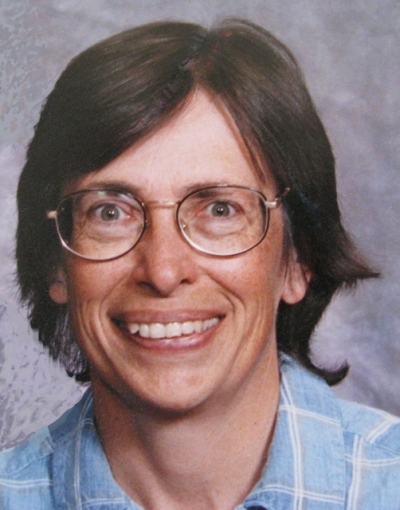 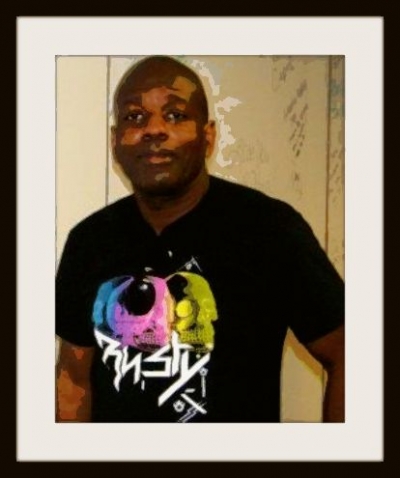 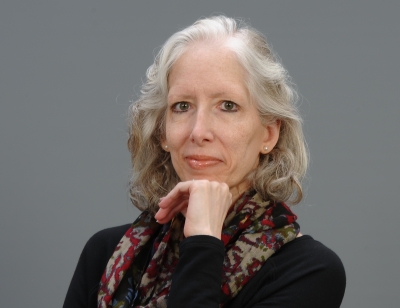 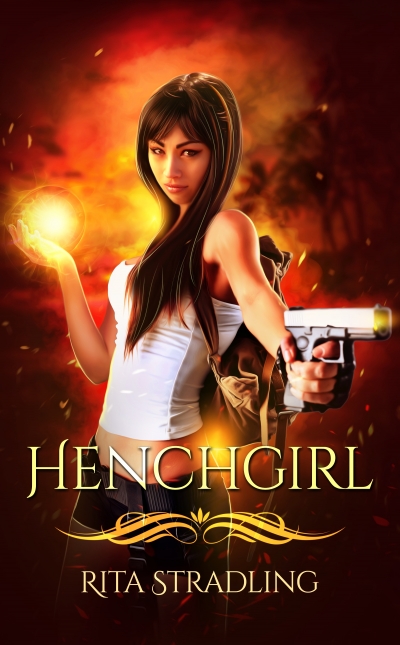 Goals for This Year: Earn Straight As. Infiltrate the Humans. Have my Revenge.
Sixteen-year-old Dakota Kekoa has no idea what a normal life is. She’s the youngest henchman to have ever worked for her half-dragon, mob-boss grandfather—and the only girl to serve. Her mission is to infiltrate a humans-only high school and beguile Keanu, the son of powerful anti-dragon activist, Senator Hale, the man who destroyed her life.
After five years, she’s finally reached Keanu’s inner circle. Then the human sister of the half-dragon king, Wyvern, is kidnapped, and the culprit looks to be Senator Hale’s son. The young king’s reckless determination to find his sister puts Dakota, and the mission she’s committed her life to, at risk. Unless Dakota finds the missing girl quickly, she may lose her chance.
Yesterday's Thief: An Eric Beckman Paranormal...
Al Macy 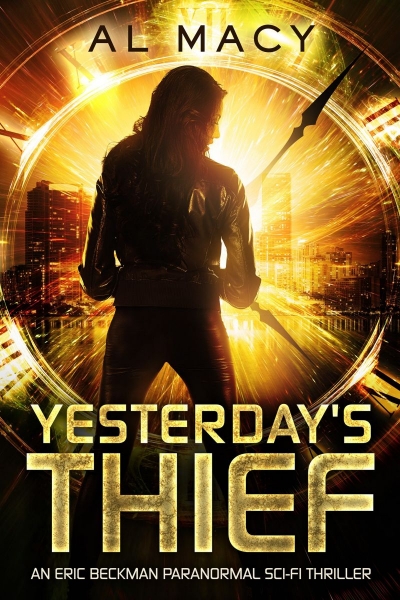 Although he reads only the conscious thoughts of the people he interviews, it usually gives him enough of an edge to overcome his inexperience as a PI.

The case of his life lands in his lap when a comatose woman materializes during a televised baseball game.

Beckman is at her bedside when she wakes up. From the moment she opens her eyes, she has him under her spell. He vows to figure out where—or when—she came from, even if it kills him.
The Untold Tales of Dolly Williamson
J.M. Bannon 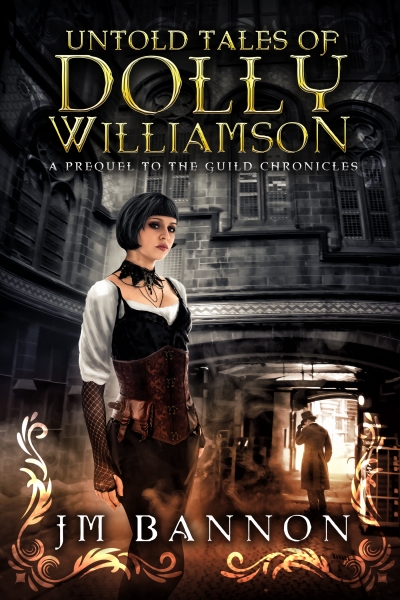 Fredrick “Dolly” Williamson is a young detective in the special branch at Scotland Yard.  When he is called on to investigate the murder of an investment banker, he is reminded of past encounters with the occult and requests help from Sister Rose Caldwell, an expert in the mystical arts. The body count continues to rise and the mystery deepens after the enigmatic Necronist Guild provide clues to the origins of the murderer.
A tightly wound thriller set in an alternative 19th century where powerful guilds use mechanical power, occult rituals and alchemy to vie for influence in the courts of Queen Victoria and the ever-youthful Emperor Napoleon. 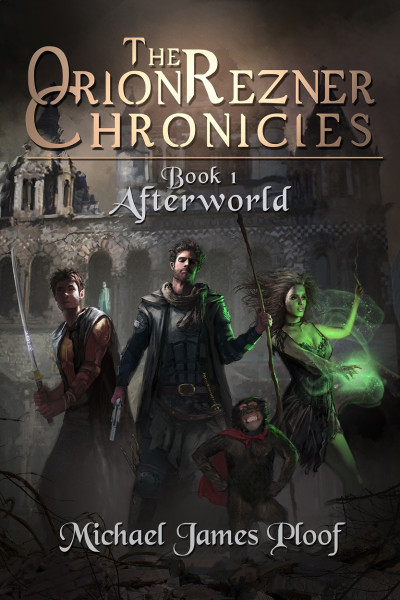 Orion Rezner, a newly appointed wizard living in post-apocalyptic Boston, is nearly possessed by a demon during a mission outside the city. Intent on thwarting the demon’s plans to lower the city’s spell shield, he enlists the help of his closest friends: Mushiro, a katana wielding fellow wizard, the ghost of Benjamin Franklin, and a genetically altered chimpanzee named Dude. Suspected by the wizard council of having been compromised by the demon, Orion is unable to convince them of the danger. With time running out, and the fate of hundreds of children at stake, He sets out on a dangerous mission beyond Boston’s protective spell shield. Can he free the children and save the city, or will Orion be consumed