Whether they're flying missions on spacecraft, using super-human powers, or fighting dragons, these women will thrill and amaze you. Sit back and find a new heroine to cheer for!

This Group Giveaway has expired
The Seers - Preview
Katherine Bennet
Nora is a Seer, and the Seers must die.

Exiled from an advanced and secretive sci...
Giveway Expired
The Blooming
Katherine Bennet
New guard Sophia will do what it takes to protect her country—except lose her father. When she volun...
Read More 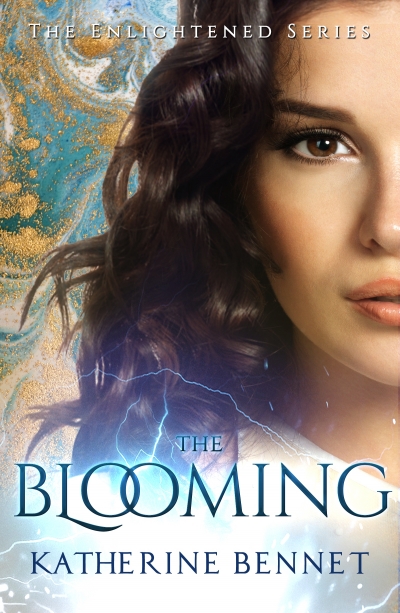 New guard Sophia will do what it takes to protect her country—except lose her father. When she volunteers to take his place in a dangerous assignment, her new commander, Niko, seems intent to prove she doesn’t belong. Little does he know she has no intention of quitting. When their team is ambushed on a mission, Niko and Sophia must work together to save their team and expose the enemy that betrayed them. If not, they’ll lose everything they never knew they wanted.

Emerald Dodge
INCREDIBLE characters, stunning world building. I'm hooked and getting kind of desperate for the rest of the series. 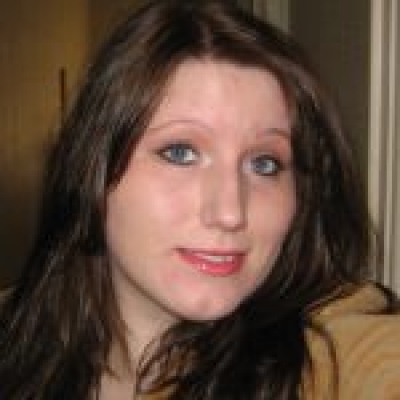 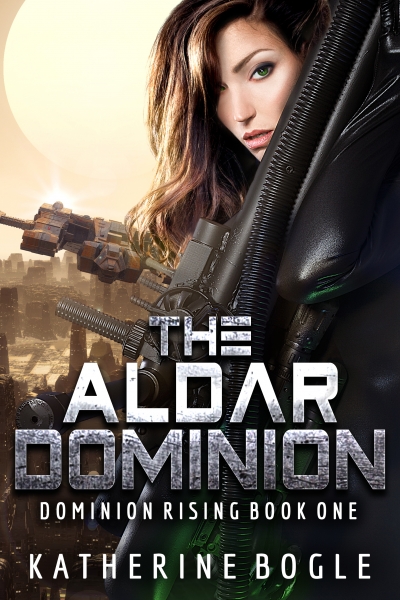 The Aldar Dominion saved the world.

After solar flares decimated Earth’s population, the alien corporation gave humans a recipe for immortality and hope for the next generation.

Selene is an animal smuggler in an age where animal conservation no longer exists. While fleeing Dominion drones during a mission gone wrong, Selene suffers a debilitating head injury. The pain unlocks nightmares from twenty years Selene lost: stark labs, and human experiments. These visions could hold the key to why natural-born human children are disappearing, but worse than that, they reveal a sinister plot centuries in the making.

J.Z.N. McCauley
I loved reading Haven! The world of Warshard is fascinating and draws you into Haven's troubles in her kingdom and in her personal life. The villain was terrifying, so very well done! The pacing was great, the romance was lovely, and I'm eager to see more of the characters in the following chronicles.
The Girl Who Digs Graves
Willie Dalton
“Life as a gravedigger was tough. Now that I’m dead, it’s even worse.” 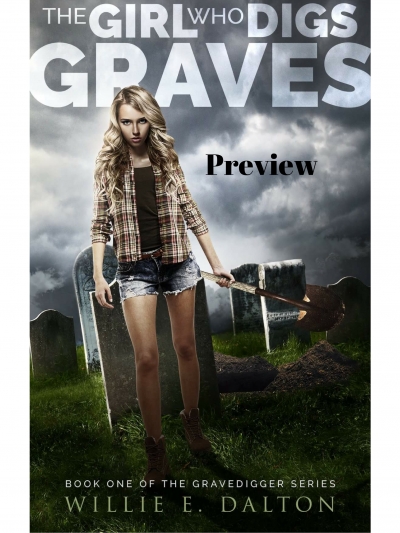 “Life as a gravedigger was tough. Now that I’m dead, it’s even worse.”

Helena Pierce was used to death. Her life began as a tragically orphaned baby, raised by the small town cemetery caretaker. She grew up knowing that loss was just a part of life. After a chance meeting with the dark and mysterious Raphael one day while out digging a grave, Hel realizes maybe life has some good things to offer after all—until one awful evening changes everything, and Hel wakes up to the bright light of death.
Traumatized by being ripped away from the man she was falling for, and having to adjust to a whole new world, she manages to get a job as reaper… As in: digging up souls from the other side of the grave. Soren, her new boss, is cold and hardened to the suffering she’s endured. To her surprise, the
Shadow Within
Amber Forbes
A colony destroyed. A family killed. A girl abducted. 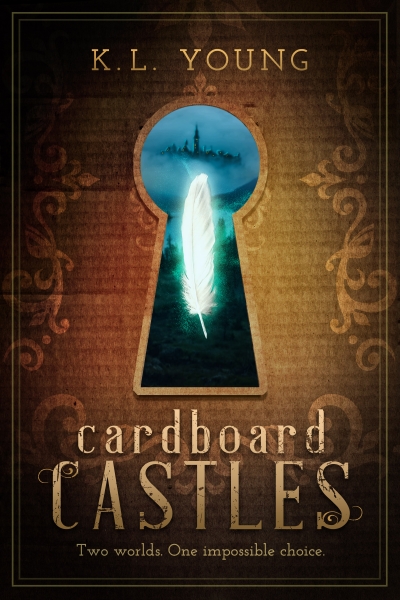 Now separated from her father and terrified for his safety, Josilyn sees his imaginary world, forcing her to consider the possibility that someone may be desperate to see her father dead--and who to kill.
The Trash Tier Dungeon (Preview)
Kaye Fairburn
For these two, getting along means life or death. 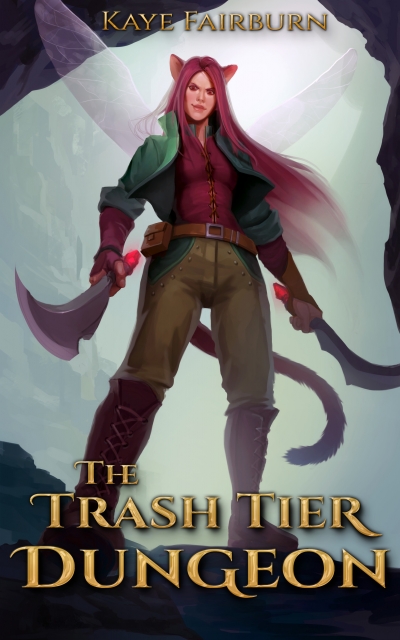 For these two, getting along means life or death.

Minette, the lowest ranked sentient dungeon in Bellstrang, deserves her Trash Tier title. She's more interested in playing with her cats and having fun than being a proper dungeon.

Scorned by recent experiences, Arden the Dungeon Pixie doesn't have time for fun. The only thing she likes on her schedule is beheading her enemies.

Following a treacherous act against her last dungeon, the Overseer of Dungeons reassigns Arden to work with Minette. If she fails to lift Minette to the Overseer's standards within a month's time, he'll smite her.

Complicating things further is a revenge-seeking rogue who wants Arden dead.
Ace Carroway and the Great War
Guy Worthey
When the Great War breaks out, Cecilia Carroway lies about her age and enlists as a pilot. She earns...
Read More 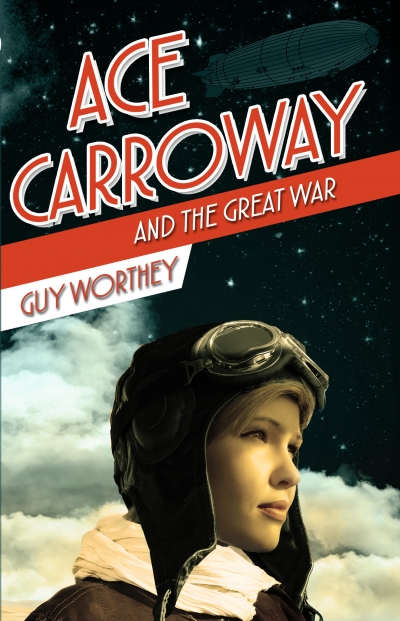 When the Great War breaks out, Cecilia Carroway lies about her age and enlists as a pilot. She earns her Ace nickname, but she’s shot down behind enemy lines and imprisoned. She meets motley fellow prisoners Quack, Bert, Sam, Tombstone, and Gooper and enlists their help to break out. Escape is hard enough, but Ace won’t go without sabotaging the enemy’s war machine. Add in Minister of Technology Darko Dor’s plan to kidnap Ace, and Ace Carroway’s chances of survival drop to zero. 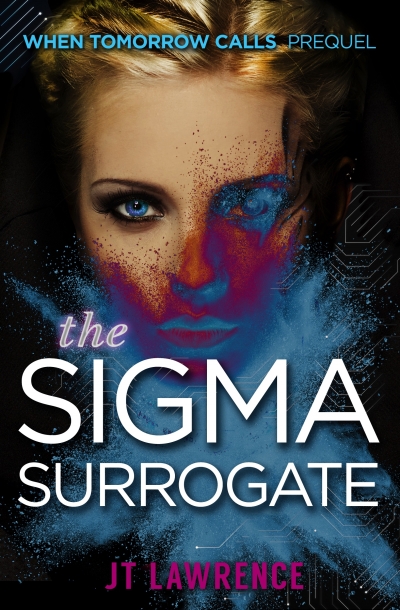 ***
Keke is a biopunk journalist who won’t stop till she exposes the truth.
Will her reckless ambition help the surrogates, or harm them?