This Group Giveaway has expired
Lovers Catch (Teaser): A Reverse Fairy Tale M...
Babe Fuel
To walk on land is all he wants and she holds the key...

The Mystery of Lagonia Paulette Narinesingh 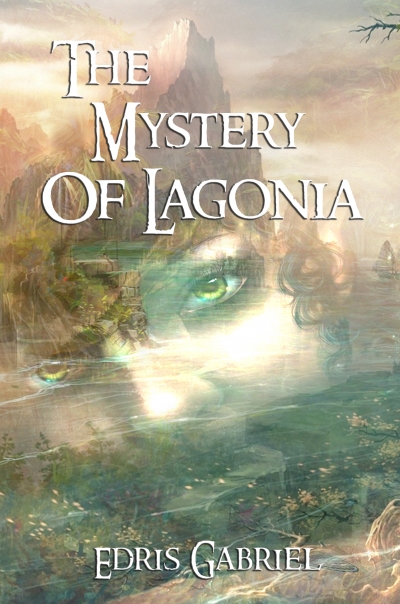 Naomi experienced quite a misadventure at that mysterious island called Lagonia.

Somehow like a Tropical Hotel California, if it were not for the quick thinking of Journalist Marsha Livingston, she may not have made it out that place alive.

Now Marsha wants her end of the bargain from Naomi, to find out about that mystical, vibrant and somewhat dangerous place that resides in the pearls of the sultry water.

Will Naomi give in to her desires, and finally reveal the secrets of the beautiful island?
Only The Fallen (UnHallowed Series Prequel)
Tmonique Stephens
Banned from Heaven.
Escaped from Hell.
They are UnHallowed.
Gideon has on...
Giveway Expired
The Chameleon Soul Mate
Evelyn Lederman
Read More 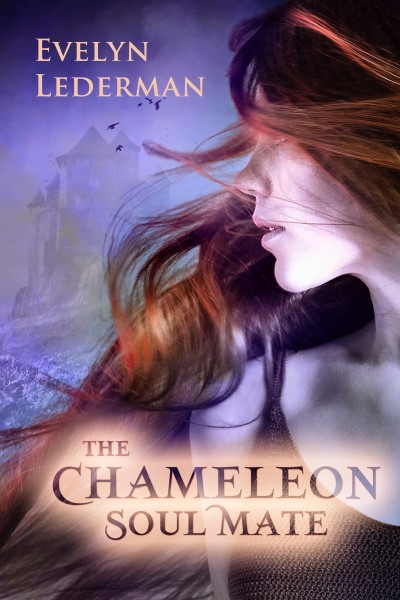 The Island
S. Usher Evans
He’s a prince, she’s a pilot, their countries have been at war for fifty years. When an air skirmish...
Giveway Expired
Jackson Kross and the Dragon Girl
A.J. Antony
Killing her will bring gold and glory. Saving her will bring death and dishonor. 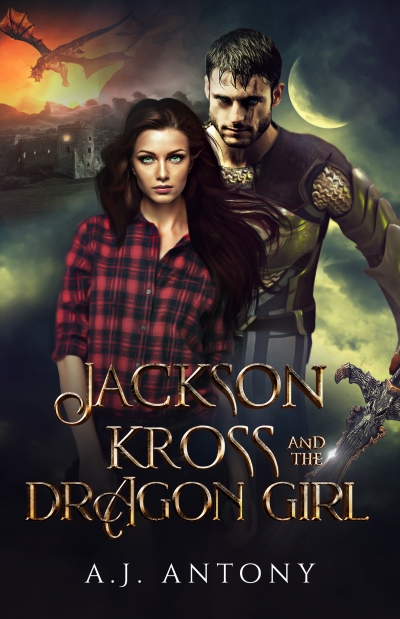 A knight as well as a dragon-rider, Jackson dreams of being a paladin adept in the arts of swords and magic. But on a visit to London, he meets a friend who gives him a menial task--to teleport an orphaned girl to her family in Otherworld. Stumbling into a bog of injustice, his life gets more daunting when he discovers a well-guarded secret that could change the world.

Now with the Witch Hunt on, he needs to make daring choices between honor and justice, knighthood and treason--and above all, love and life.
Will Jack survive the Hunt? And if he does, will he remain the same?

The Hunt has begun, and so have the wars of steel and magic. 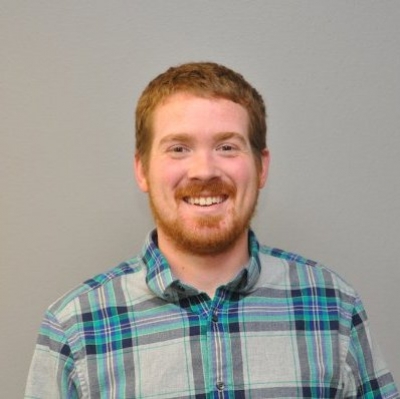 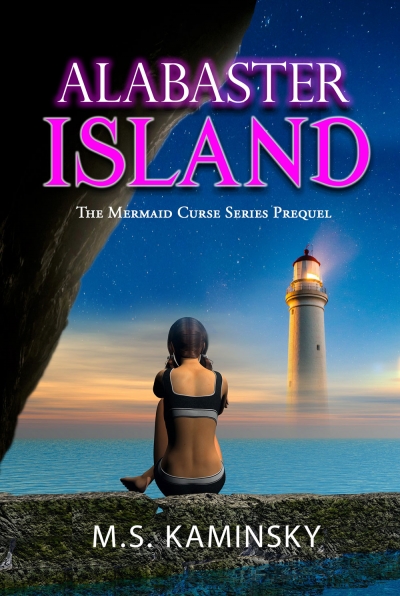 Seventeen-year-old Marei lives on Alabaster Island, a remote tropical isle inhabited by twenty-one families. The island and its strange customs are all that Marei and her friends know.

For years, Marei dreaded The Binding. On that day, each teen must write his or her choice of life mate. But with childhood sweetheart drowned long ago, Marei has no boy in mind. And so she leaves her paper blank.

When a handsome teen from the mainland becomes stranded after a supply drop, Marei falls in love. Her secret plan to flee becomes an obsession.

Now Marei must confront the shocking reality that lies beneath island life. The choices she makes threaten to upend her fate and that of her island community forever...but only if she can escape alive.

Katie Tang
It sounds like a good book. =)
Dragon's Treasure
Maya Starling
“She was the girl who longed for the freedom of the dragon, and he was the dragon who longed to be a...
Read More 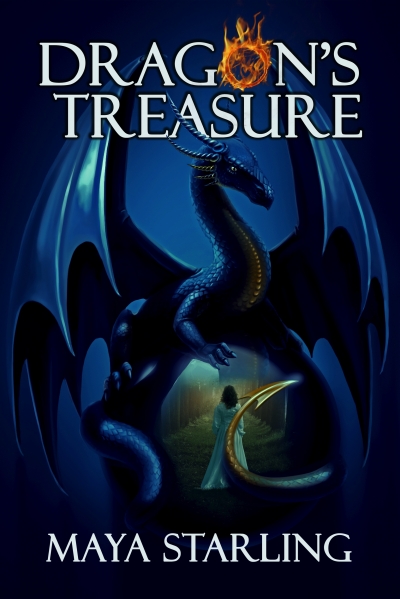 Olivia flees to the forest seeking freedom from her family’s demands. She finds refuge in a cave, only to discover it's a dragon’s lair. The dragon is not the monster she first thinks him to be. After overcoming her initial fright, Olivia discovers that the dragon has a gentle heart. Kaden, the dragon, is resigned to loneliness after centuries of wandering the lands. Meeting Olivia brings joy to his solitary life, and never has he dreamed that a young woman would be the one to change his destiny.
A prince on a quest to slay the dragon, will do whatever it takes to have what he believes is his to own. And now, he has his eyes set on Olivia.
Tressa's Treasures
Belinda M Gordon
Tressa is a Sidhe in hiding. Happy with her new life in the Human World, she becomes engrossed in th...
Giveway Expired
Kibbles and Bits
Dani Haviland
Kibbles and Bits is a literary sampler of excerpts from the first five published books of time trave...
Read More 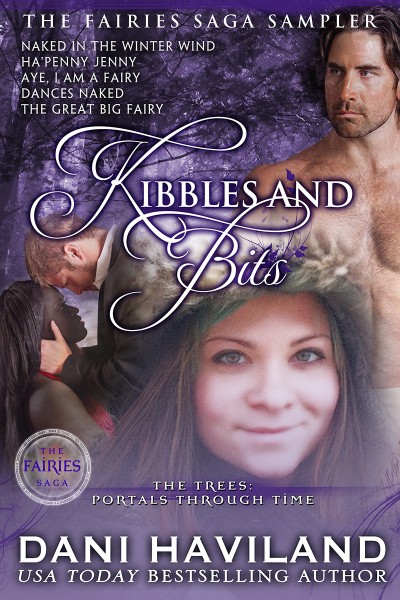 Kibbles and Bits is a literary sampler of excerpts from the first five published books of time travel series, THE FAIRIES SAGA.
Enjoy a chapter or two of the tales of friends and family who travel through The Trees, the portal between the 18th and 21st centuries.

~It all begins with NAKED IN THE WINTER WIND. A plump and perky concerned old lady falls off a cliff and winds up 230 years in the past, in a rejuvenated body, but without a memory. How and why did it happen? The answer is here.
~Why is the sweet 18th-century psychic girl called HA'PENNY JENNY?
~Why does good-looking Lord James Melbourne say, AYE, I AM A FAIRY?
~Why Marty Melbourne is called DANCES NAKED and more!
Sample the books and develop a craving for the continuing stories of THE FAIRIES SAGA.