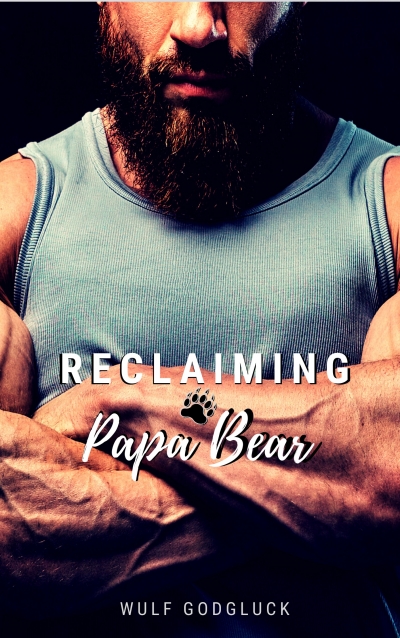 Eric Darcy is forced back home to Herbindy, the small Georgia town he grew up in.
A town that holds a part of Eric's heart—the man he left behind, angry and heartbroken.
Not that Eric fared any better. Grayson Holt would forever be the one and only man Eric loved.
But on their first reacquaintance, Grayson fails to recognize Eric.
Have fourteen years changed Eric that much or is Grayson Holt that desperate to forget Eric ever existed?
Expensive
Amy Bellows
Spoiled Perfection
Gianni Holmes 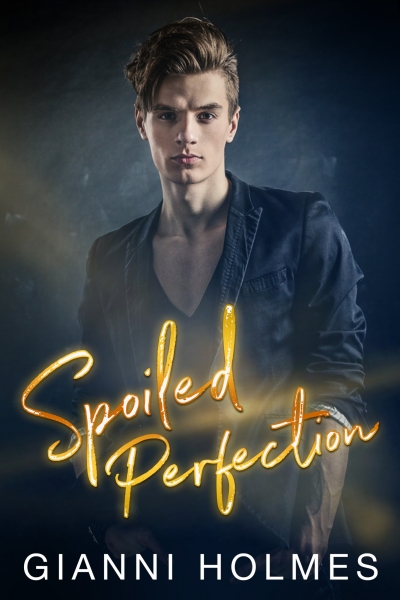 Gay Romance Books
The second Ashton lay eyes on Callum and noticed the letters D-A-D-D-Y tattooed on his knuckles, he declared the barista to be his. But Callum takes one look at Ash and sees that he's nothing but trouble wrapped in a spoiled package of perfection.

Ashton won't stay away, determined to be Callum's boy, but for that to happen...for Callum to open up his home and his heart, there are rules that Ashton must follow. Rules that Callum won't bend. No matter how fast and hard he's falling. Because if it's one thing his last experience as a daddy has taught him, it's that it's impossible to save a boy who doesn't want to be saved.

A hurt/comfort daddy kink romance with a reserved daddy who thinks he can retire and the spoiled boy won't let him.
Rules for Growing
Susan Hawke
State of Mind
K.C. Wells 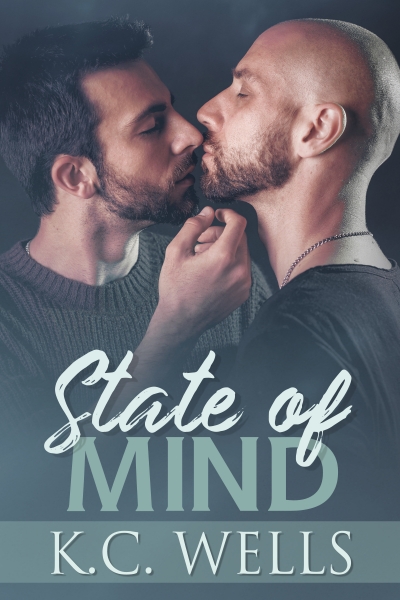 The last time Wayne Drayton saw Cole Everett, they were in a classroom. So when Wayne spies Cole on Castro Street, one of the many beggars who sit at the intersection, he has to do something. Life has treated him well, and he wants to pass on some of that good fortune to his ex-teacher. Even if Cole is no longer the hunky fit guy Wayne remembers.
The guy who brought Wayne to the realization that men were hot and sexy af.
Cole is a proud man, and his first reaction is to refuse Wayne 's help. But he caves, and allows Wayne to take him in. The one thing he never anticipated was ending up in Wayne 's bed - or the role he'd take once he got there.
What begins then is a journey for both men, where they learn the same truth - being a Daddy is a not an age thing.
It's a state of mind. 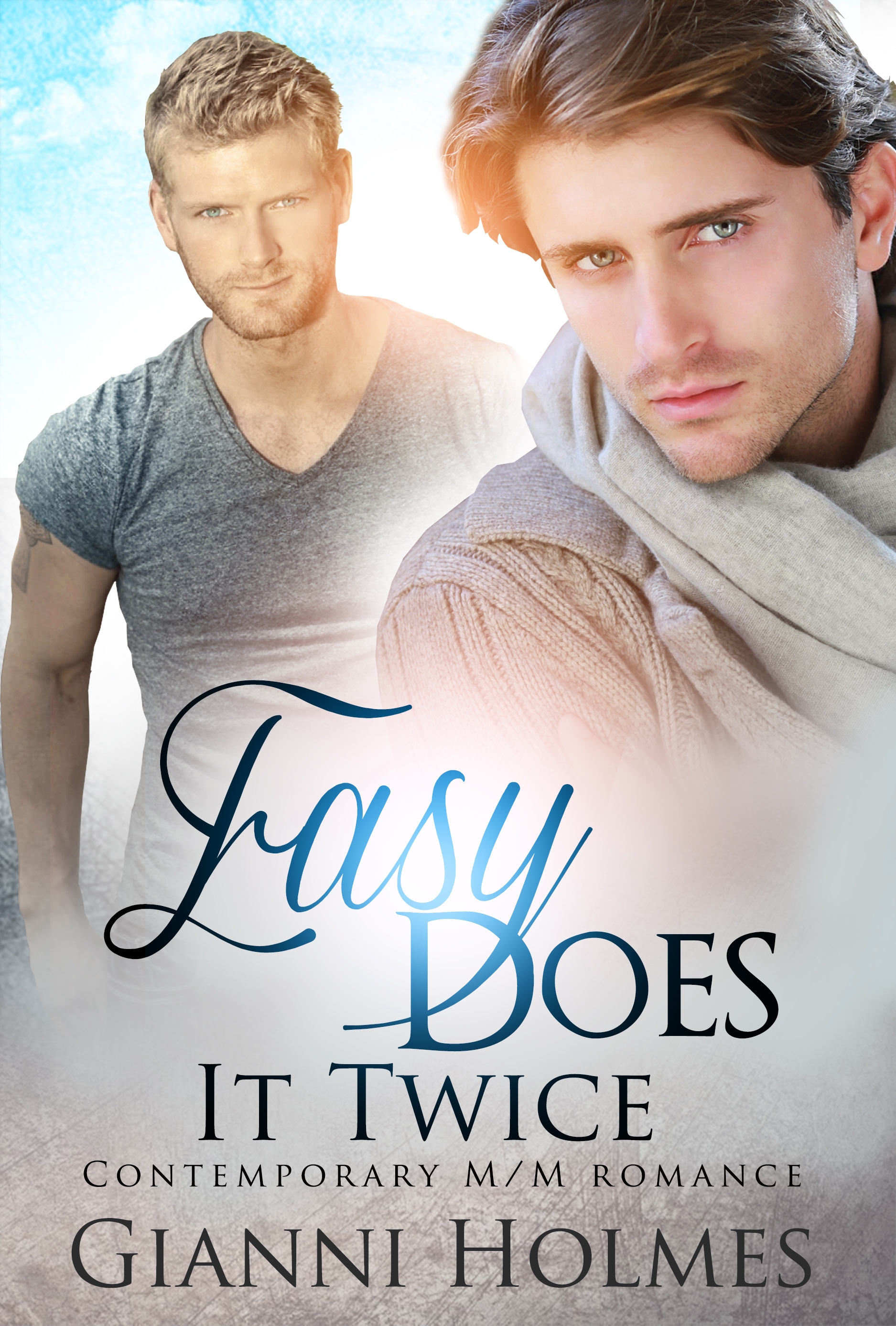 Gianni Holmes
This was really sweet. I enjoyed the time spent with Warren and Cole. Loved that the students looked after the teacher.
His Kind Of Man
JJ Harper

His Kind Of Man JJ Harper 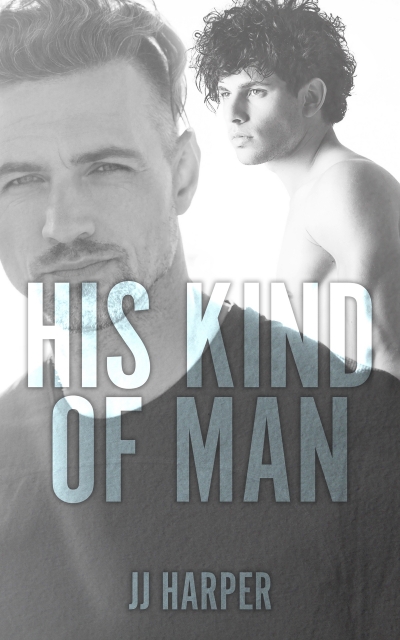 Marty wants a Daddy. Stefan needs a little. Can both men find what they desire?
More than anything, Marty wants to be a little, but he has no luck holding on to a boyfriend who understands.
A chance encounter with a Daddy and his boy gives Marty the courage to seek a Daddy who can give him what he needs.
After his last little left him two years earlier, Stefan had given up on finding a full-time boy, instead sticking to playing in the club Escape.
But playing turns into so much more when Stefan meets the nervous young man. This is his chance to show exactly what he wants from a little.
How can Stefan persuade Marty that he’s is the Daddy for him, that he can trust him?
All Marty asks for is for Stefan to prove it.
His Kind of Man is a spin-off from My Kind Of Man.
Disciplinary Action
Onley James 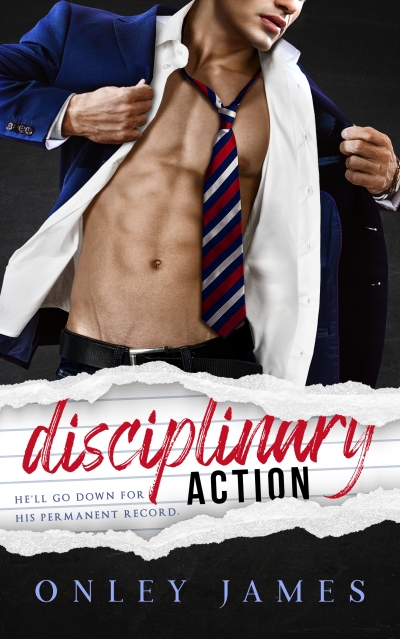 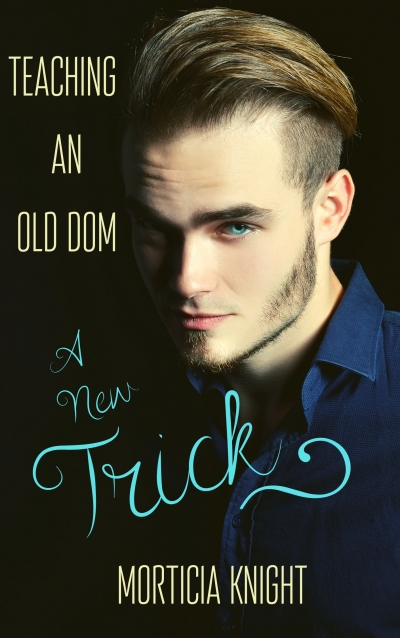 What if Spencer is doomed to be without a Daddy in the New Year?
Naughty Hand
Nora Phoenix
Wild By Nature
Lynn Van Dorn
Buckle Down
G.R. Lyons 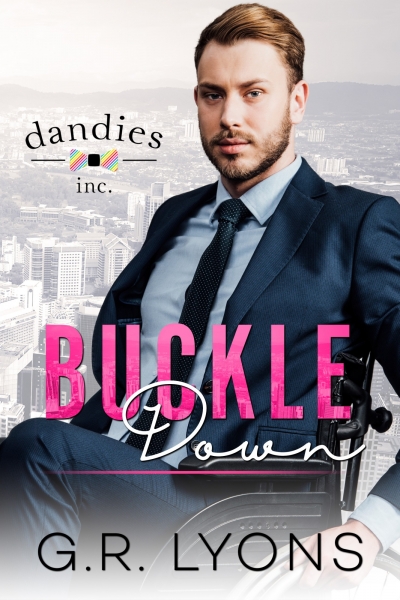 Rey Daniels has taken everyone for granted since the accident left him paralyzed eight years ago. But when his brother, Spencer, passes out from exhaustion, Rey realizes it's time for him to man up and finally learn to do things on his own.

Finn Willers had to start playing parent at just eight years old, so he never really got to be a kid. More than anything, he wants a daddy of his own to love and care for him. When he gets Rey as a new patient, Finn knows he's found the man of his dreams, but flirting with Rey could cost him his job.

Rey doesn't want anything serious since he always manages to hurt the people he loves, but Finn might be exactly what he needs to turn his life around.
Untamed Christmas
Carly Marie 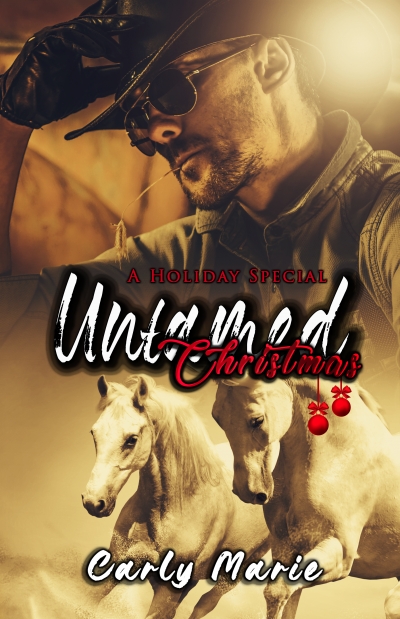 Jonas knows he’s lucky. He has a Daddy who loves him, a job at Untamed, and friends who accept him. What more could a princess want? Another little to play with, of course. A Christmas Eve playdate at Kyle’s house, where he can show off his pretty Christmas dress, fills Jonas with excitement. But will he and Jace make it through gift shopping for Kyle?

Christmas at Untamed as Rand’s boy is nothing like the Christmases Kyle had at home in Chicago. As the presents pile up under the tree, Kyle becomes more excited for Christmas by the day… and his playdate with Jonas is just the icing on the Christmas cookie.

Will the Christmas Eve playdate be everything the two littles imagined? And what exactly is in the gift bags From their co-worker, Kerri?
The App: Daddy Kink
JP Sayle 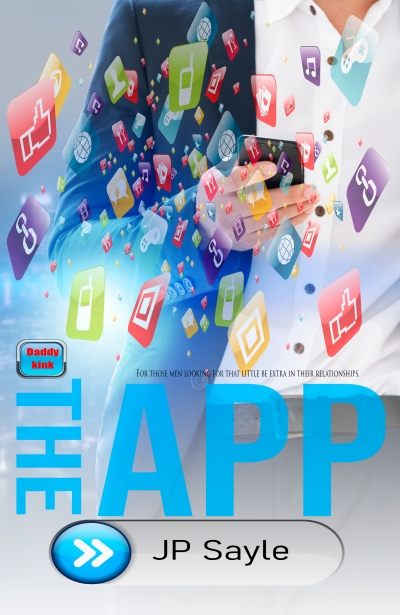 Why was finding a Daddy to meet his needs so hard? Could a kink app be the answer to what was missing from Scott’s life?

On the outside his life looks perfect, but Scott is lonely and craves to meet the one person that will give him what he needs.

Can The App be the answer?

The App offers Scott the freedom to search for the Daddy he has always dreamed of.
It also gives Scott the choice to choose the one man he’d never have expected to want to be his Daddy.
Power Play
Cara Dee 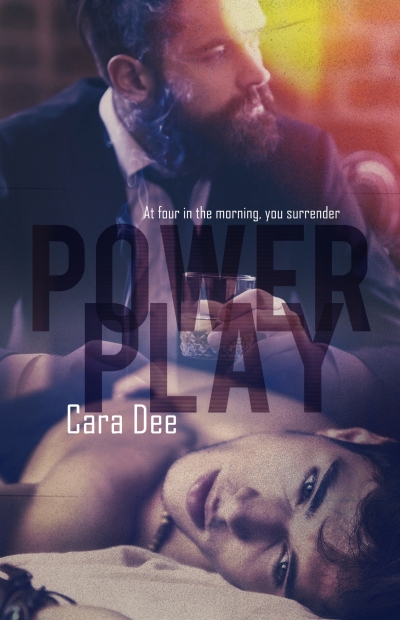