The Very Best Crime Novels Available for Free Download. Take One or Take Them All. 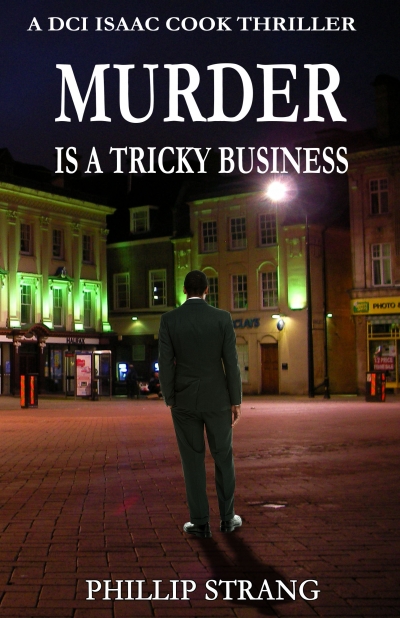 No one’s talking, and those who say they know are dying.
A television actress is missing, and DCI Isaac Cook, the Senior Officer of the Murder Investigation Team at Challis Street Police Station in London, is searching for her.
It’s not the first time she’s gone missing, and why does everyone assume she’s been murdered?
There’s a secret, but who knows? The missing woman? The executive producer, his eavesdropping assistant? Or the actor who portrayed her fictional brother on the Soap Opera?
Angus MacTavish, the Government’s Chief Whip is involved, but who is he? Just a devious politician aiming to protect the government from an electoral defeat or is there more?
Hardline: A Suspenseful Crime Thriller in the...
R.M. Galloway 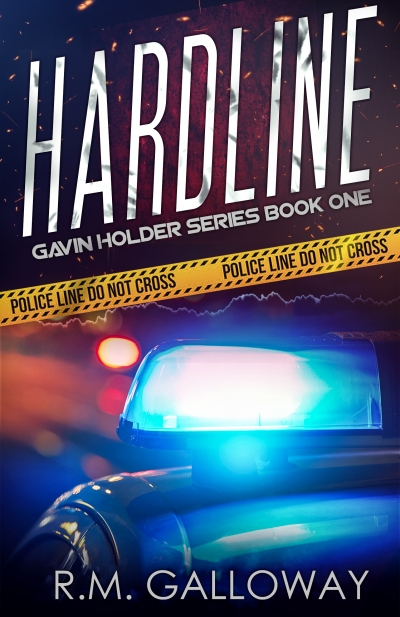 When a motel stakeout turns into a gun battle, Special Agent Gavin Holder stumbles across a vast and deadly gang-related conspiracy, including a secret stockpile of stolen money, drugs and jewels.

The search for the treasure hoard leads Holder into a hunt for his own past, a woman who may hold the key to the missing millions – and to Holder’s own darkest secrets.

As his past closes in on him, Holder must find a way to take down the criminal gang, find the missing money, save the woman he loves... and not get caught. Or has he underestimated the magnitude of what he’s up against? 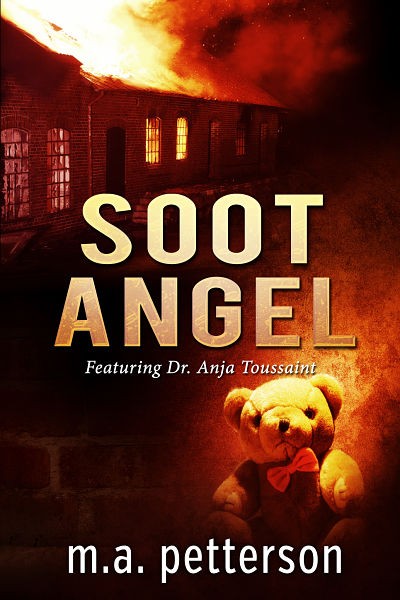 A beautiful arson investigator hiding a tragic past seeks the killer of a homeless child and uncovers a terrorist plot to destroy a foreign government.
Double Take - A fresh, fast-paced cocktail of...
Kendall Talbot
Forgotten
Neven Carr