Hi Paranormal Romance Readers! We have a super book gifting event for you. This is your chance to get introduced to the works of awesome paranormal romance authors. R U Ready to read? We hope so. 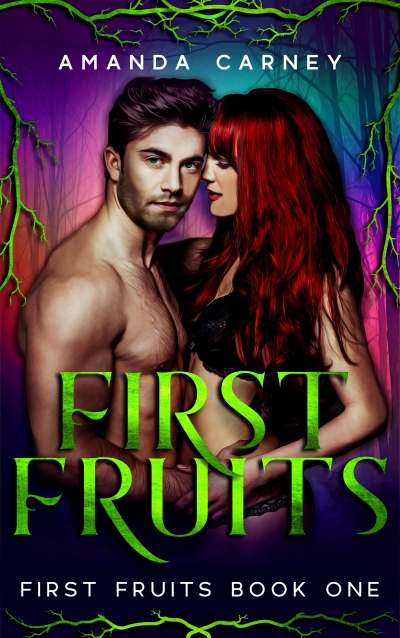 Parsley Walker can hear people’s thoughts and it’s made her a target. As a natural-born telepath who’s also telekinetic—two things that can be disturbingly lucrative in the wrong person’s hands—she’s learned to hide who she is. To be always moving and never at ease. To run from that inevitable moment of discovery. She’s a nomad in a waitress’s uniform. This is how she survives.

Jesse Linwood is a vampire with a problem. An automaton with sharp teeth, he was sent to evaluate and ultimately abduct her. What he doesn’t expect is the way her blue eyes turn him inside out. Stalking her wasn’t supposed to make him feel anything. She was supposed to be like all the others. He begins to unravel and, in the end, makes the choice to pick a fight he knows he cannot win in order to save her life.
The Merman's Quest
Tamsin Ley
Life and Then Love (Romance Version)
Chessela Helm
Bite The Hand That Bleeds
Megan Erickson 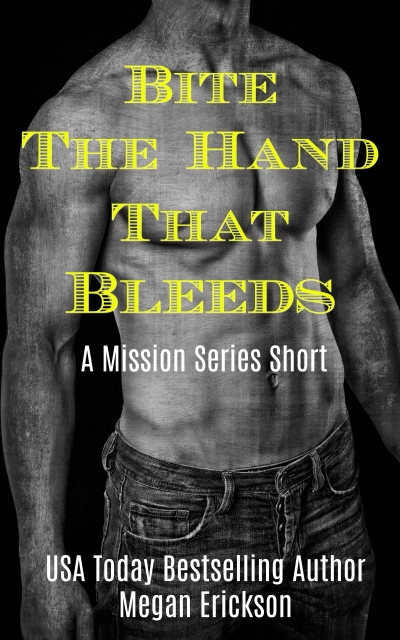 BITE THE HAND THAT BLEEDS is a complete short story in the Mission series universe, a paranormal romance series by Megan Erickson.
Roxy heads below the streets of Mission City to a vampire club, determined to give up her blood in exchange for much-needed cash. She has no idea that the handsome, brooding vampire she meets there will awaken desires she didn't know she had, and will change her life forever...
Stolen
Eden Winter 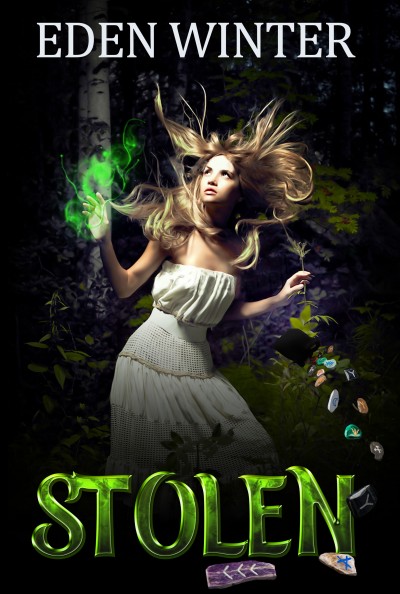 Jaximila is a thief—a good one. In a world ruled by mythical creatures, it’s tough for an elf to earn an honest living. She and her trusty sidekick Mikey have survived by picking pockets and conning other creatures, but when Jax gets a call from the vampire mob boss, she must go from petty thief to full-on gangster. How can an elf and a human steal the most precious and heavily guarded jewels in their world? It’s going to take a lot of luck and a little magic.

The stakes are high, and they get even higher when the vampire boss’ nephew is forced to tag along and keep an eye on them. Javier is quiet, a little bit scary, and drop-dead gorgeous. He may be tasked with keeping an eye on Jax, but she already has her eyes and her heart on him. 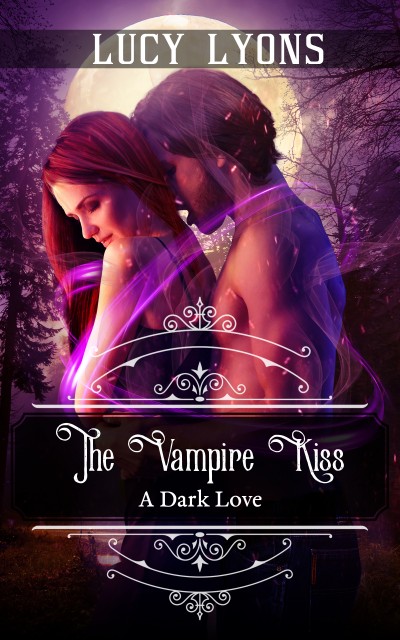 Viktoria has been an aspiring vampire hunter since her parents were brutally murdered by a raid of vampires while she was a child. This all changes when her new home is raided by vampires and she is taken hostage to become a servant of the vampires. Everything changes when Desmond, the prince of vampires takes a liking to Viktoria and promises to protect her. However, Viktoria cannot fully trust him and believes that he has an ulterior motive in becoming her protector. All her questions are soon answered as she stays under Desmond’s care in the vampire fortress, and something she never though would happen begins to arise from their relationship.
Vampire Encounter: Paranormal Romance in the...
Alix Adale
Paranormal Romance Recommendations
Night Owl Romance 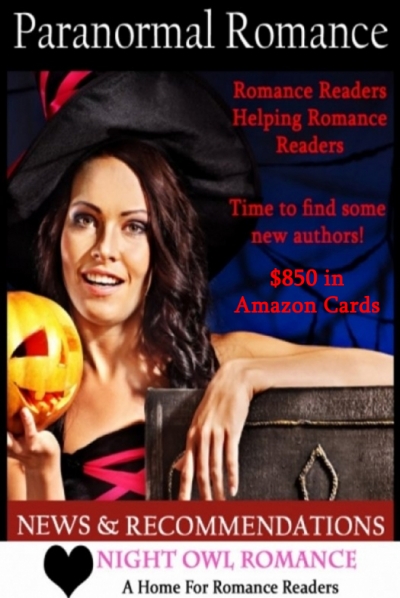 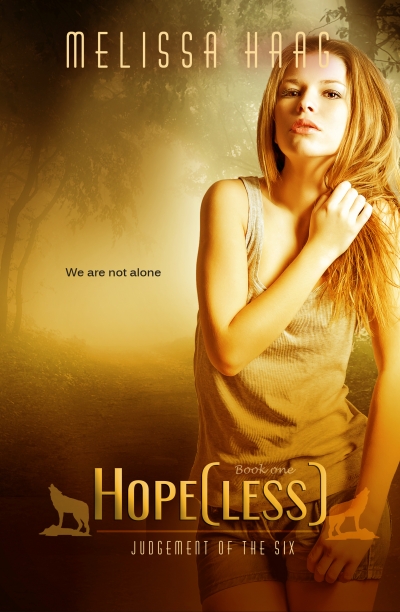 Gabby's brain is like a human fish finder. It comes in handy when she wants to avoid people. Mostly men. They seem to like her a bit too much. It's lonely being different, but she's adapted to it. Really. She just wishes she knew why she is different, though.

In her search for answers, she discovers a hidden community of werewolves. She immerses herself in their culture, learning about their world until she meets Clay. He's unkempt, prone to mood swings, intense without saying a word, and he thinks Gabby is his.

It's going to take every trick she knows to convince Clay to go away, and every bit of willpower not to fall for him when she discovers the man beneath the rough exterior. 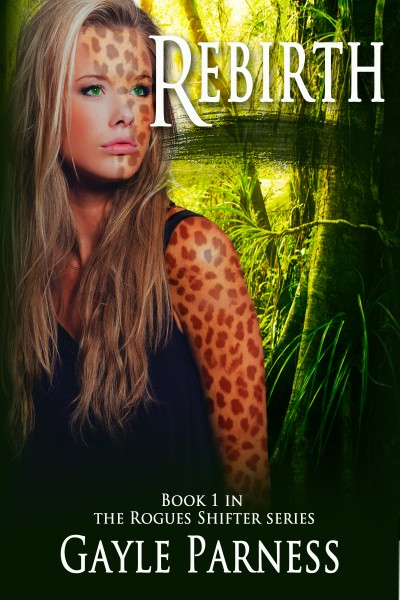 Having always felt like a freak of nature, Seventeen year old Jackie's life is turned upside down when she learns she's not human, but instead part of a large supernatural community. Because of her newly discovered magical abilities, she's picked to work with a group of powerful young shapeshifters, training to protect the vulnerable shifter population from the more violent supernatural beings that inhabit this terrifying and exciting world. During her training, she meets Garrett, a powerful vampire who teaches her to use her unique gifts, then manages to steal her heart. Backed by their team of rogues, Jackie and Garrett face unexpected dangers, finding strength in their magic and their commitment to a life together. (Book One of an eight book series)