This Group Giveaway has expired
The Rag, The Wire, and the Big Store
Duane Lindsay
Robin Hood? Not these two. Meet Leroy Logan, a young man who’s going to be the best con artist ever...
Read More

The Rag, The Wire, and the Big Store Duane Lindsay 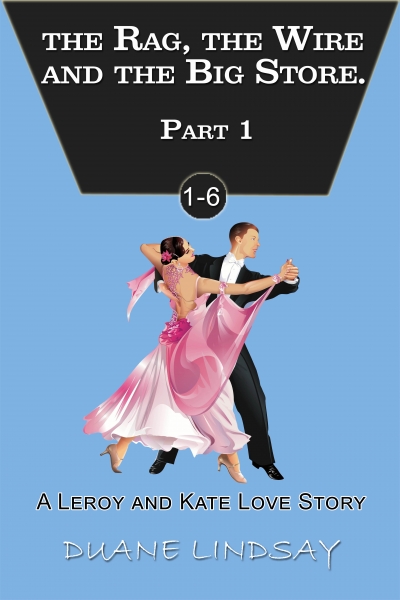 Robin Hood? Not these two. Meet Leroy Logan, a young man who’s going to be the best con artist ever and Katherine “Fast Kate” Mulrooney, a young woman with even bigger dreams of her own. Together and apart, for sixty years of living large, Kate and Leroy will embezzle anything, con anyone and love each other without reservation.

From selling a US battleship, scamming fake Faberge eggs, funding a retirement for the widow of the only FBI agent who ever caught them, to conning Elvis and the Colonel, running an Atlantic cruise con, inventing computer scams (well, somebody had to) and growing old in style, Leroy and Kate are forever.

J B Lucas
A superb concept with a pair of very loveable rogues. If you haven't met Leroy and Kate before, you are overdue. Get the book. Read it, and escape for a while. Mordecai meets The Great Gatsby. 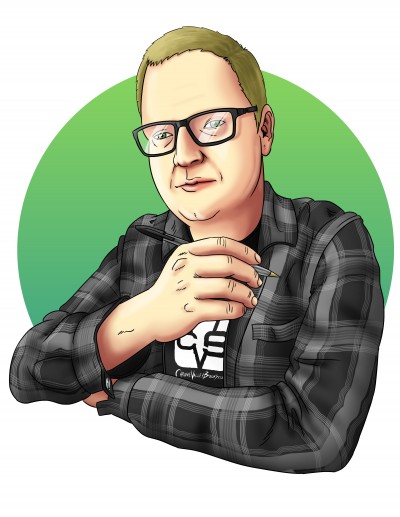 Andrew Mackay
Two endings for the price of one? One story for the price one, so it all equals out nicely, as you're 33% up on the deal - and you've not even started reading, yet! You'd have to be blind to not "nazi" the thrills and comedy coming your way in Duane Lindsay's latest masterpiece... 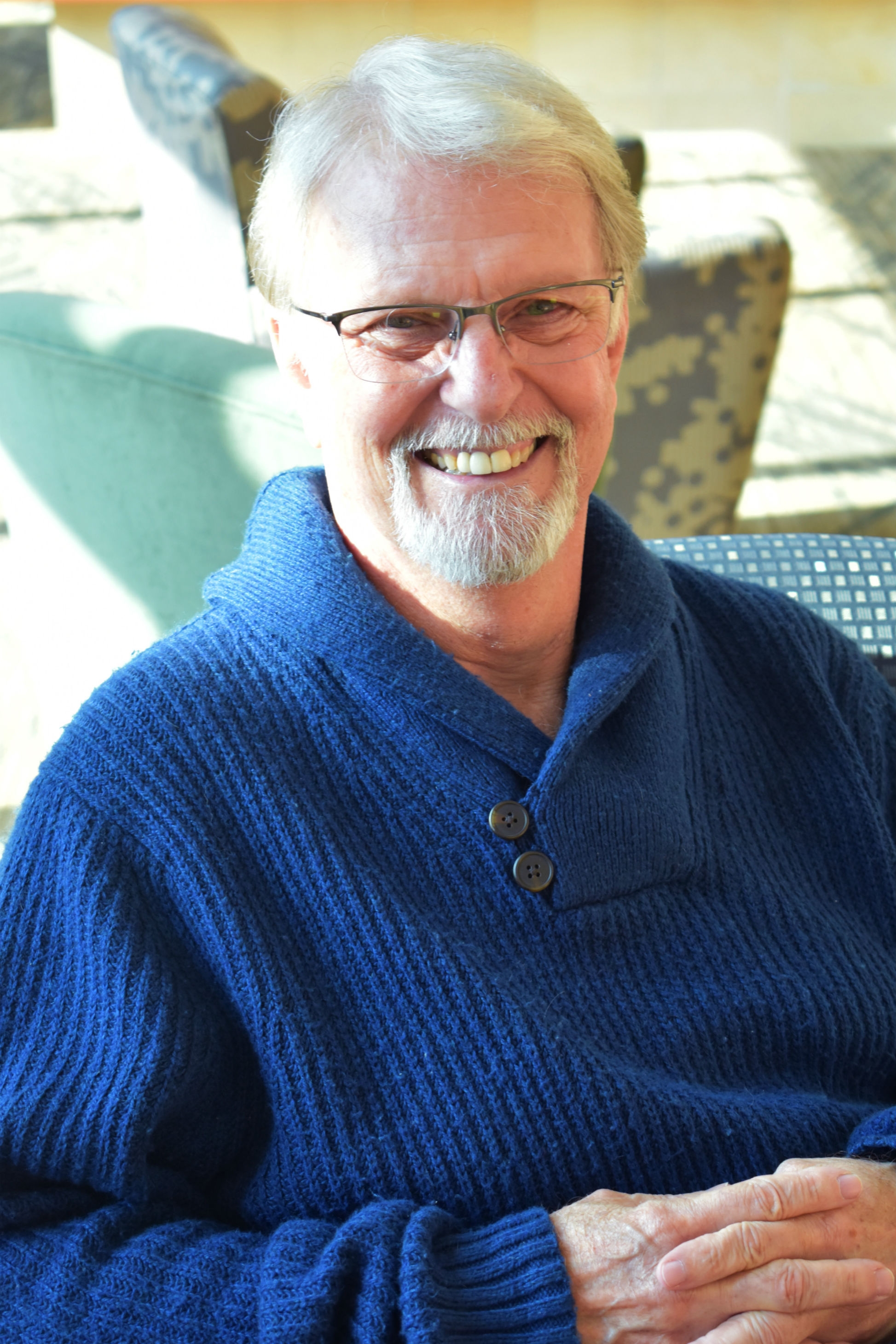 Jason Stanley
Sucked me in the moment I met Dani in her red Mustang - no air-conditioning. Well thought out and fun read.
Savannah Sleuth
Alan Chaput
Mama's dead. Her money is gone. And her accountant is missing. 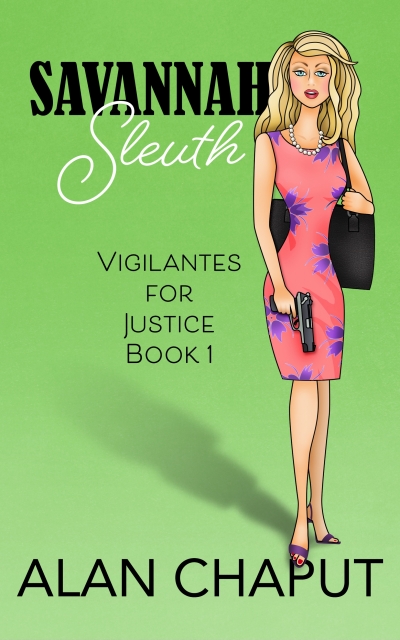 Mama's dead. Her money is gone. And her accountant is missing.

Though born to heirloom pearls, designer dresses and lush garden parties, Savannah social icon Patricia Falcon and three of her closest friends spend their days in Savannah's dark side rescuing abused women. Patricia's darling mother, a prominent philanthropist, drops dead, and the police are baffled by her untimely death. Patricia recruits her three friends to help her investigate what she believes is murder. "Savannah Sleuth" is a page-turning journey from Savannah's Southern wealth and grace into the hidden corners of Savannah and across two continents in a deadly pursuit of justice. 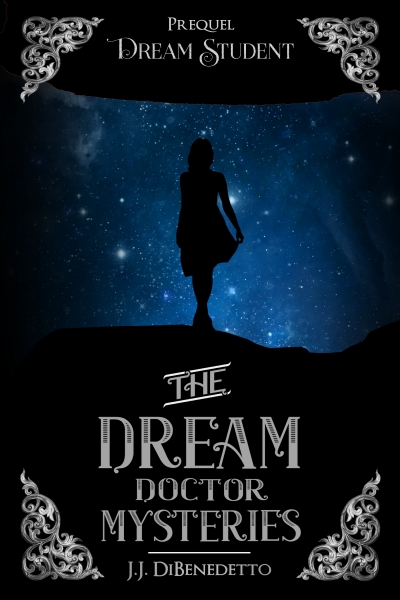 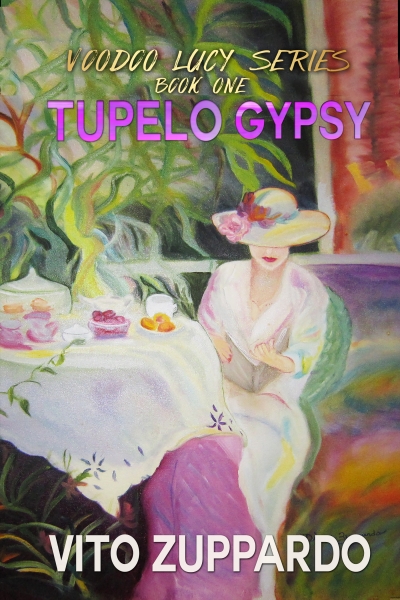 Fans of Vito Zuppardo’s “True Blue Detective” series will enjoy this story, which takes readers back to Mario DeLuca’s rookie year on the beat and Zack Nelson in action as a NOLA PD homicide detective, as well as the early days of the infamous Cornerview Gang and the other unsavory characters that prowl the colorful, charming French Quarter. Grab a beignet and a cup of chicory coffee and get your copy now!
Behind the Walls
Elaine L. Orr
There’s something hidden behind the walls of the hurricane damaged house Jolie bought in her New Jer...
Read More

Behind the Walls Elaine L. Orr 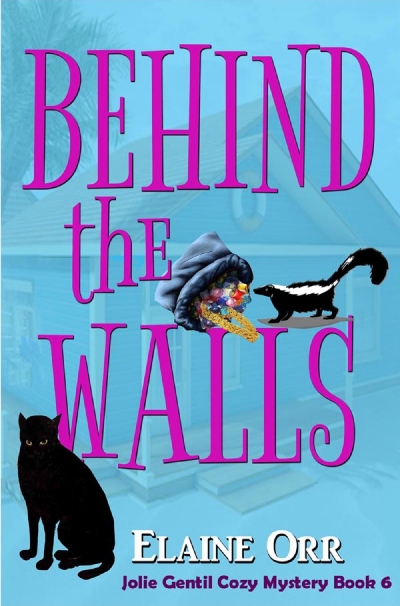 There’s something hidden behind the walls of the hurricane damaged house Jolie bought in her New Jersey beach town. Something someone seems willing to kill for. After Jolie and Scoobie find a small sack of jewelry as they do a mold attack on her bungalow, Jolie is pursued by a purse thief and a burglar. But the guy she’s most worried about is the one who left an elderly auctioneer dead on her porch swing. In between appraising houses and planning a fundraiser for the food pantry (can you say liquid string contest?), Jolie tries to figure out if there is more stolen bounty around town. Is the feared killer the same person who burned some vacant houses, or the as-yet unmasked Peeping Tom? And are they willing to kill again to get to the hidden riches? 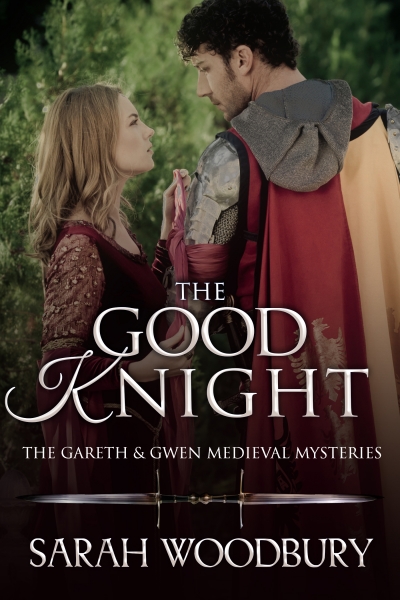 Join Gareth & Gwen in their first mystery together ... murder, intrigue, and romance in medieval Wales!

Five years after Gareth walked away from Gwen in disgrace, she encounters him in the aftermath of an ambush, standing over the body of a murdered king. Although it isn't exactly the reunion Gwen had dreamed of, she and Gareth join forces against the treachery and intrigue rife within the court of Gwynedd.

And once blame for the murder falls on Gareth himself, Gwen must continue her search for the truth alone, finding unlikely allies in foreign lands, and ultimately uncovering a conspiracy that will shake the foundations of Wales.