This Group Giveaway has expired
Born in Blood
Justin Bell
Before he became the "man" we all know in the Operation: Harvest trilogy, William Strickland was a c...
Read More 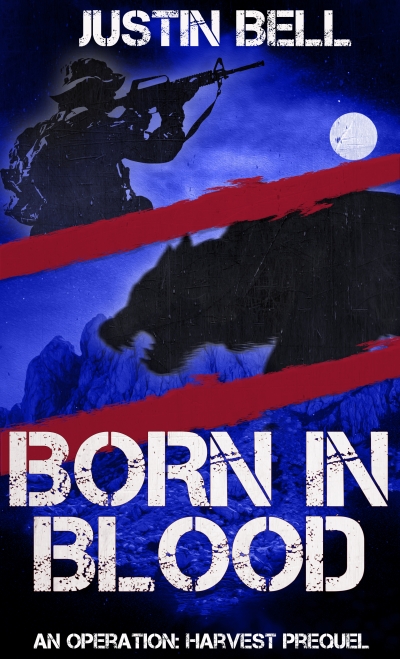 Before he became the "man" we all know in the Operation: Harvest trilogy, William Strickland was a contracted Black Ops operative, working with a team of highly trained individuals on off the books missions across the world. When his team gets called to a remote mountain range in Romania, it seems like a quick and dirty "easy money" situation... but things go completely sideways.

Don't miss this action-packed thriller that sets up the events in The Fog of Dreams, and the entire Operation: Harvest trilogy!
Cheap Thrills Digest
Michael Bailey
Innsmouth Look Publishing invites you to explore the worlds of author Michael Bailey in this collect...
Read More 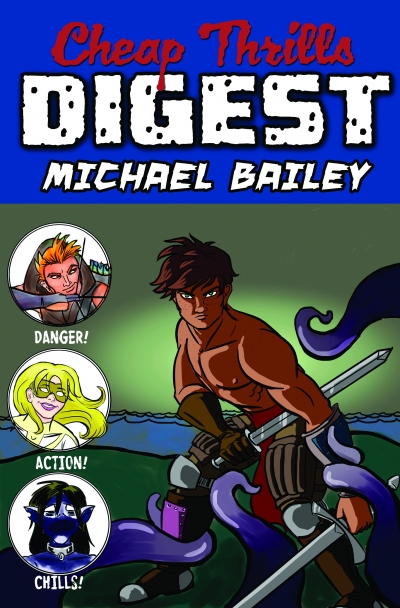 Innsmouth Look Publishing invites you to explore the worlds of author Michael Bailey in this collection of short stories. Selections include "An Adventure in Babysitting" from the YA superhero series "Action Figures," "Ill Fortune, Undeserved" from the humorous fantasy series "The Adventures of Strongarm & Lightfoot," and "Lost Souls," an original horror novelette exclusive to "Cheap Thrills Digest."

Sam Elswit
Such an amazing book.
Shadow Sight
E.J. Stevens
Shadow Sight is the first novel in the bestselling Ivy Granger Psychic Detective series, an award-wi...
Giveway Expired
Waves of Pleasure
Rachel Kenley
A mermaid has decided to hide on the Jersey Shore from the sea dragon who wants a magical bracelet s...
Read More 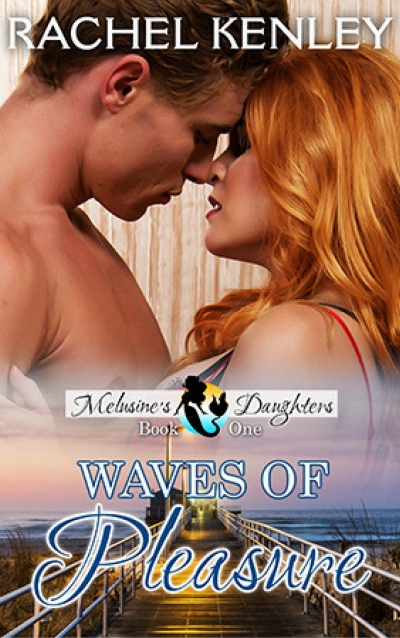 A mermaid has decided to hide on the Jersey Shore from the sea dragon who wants a magical bracelet she wears. Fortunately, there's a sexy human to keep her distracted. But it will only be for a short time... right?
Derelict, Halcyone Space book 1
LJ Cohen
Read the award-winning story that started the Halcyone Space series.

When Rosalen...
Giveway Expired
Sleepless Flame
Odin Oxthorn
If your biggest payout was from your worst enemy, would you still take the deal? 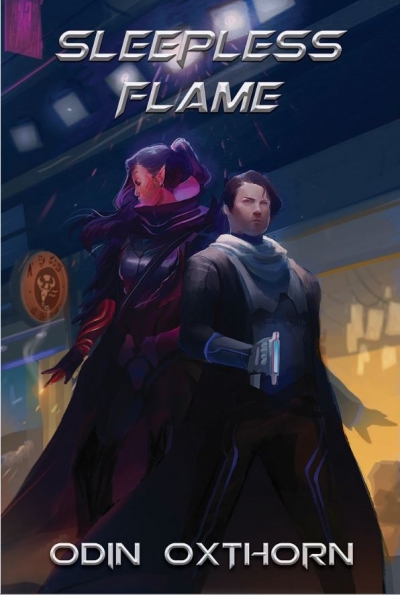 If your biggest payout was from your worst enemy, would you still take the deal?

After thirty years living in exile from her homeworld, Nara grew weary of the monotony of mercenary life: Do job for Company A, anger Company B, then diffuse the inevitable retaliation. Repeat ad nauseam.

Most importantly, try hard not to piss off the Galavantier Corp again. A task easy enough- until the unconscious body of the Biotech's heir lands at her feet.
Gradient
Anders Cahill
Would you leave behind everything you know to start a new world? Would you destroy that world to sav...
Read More 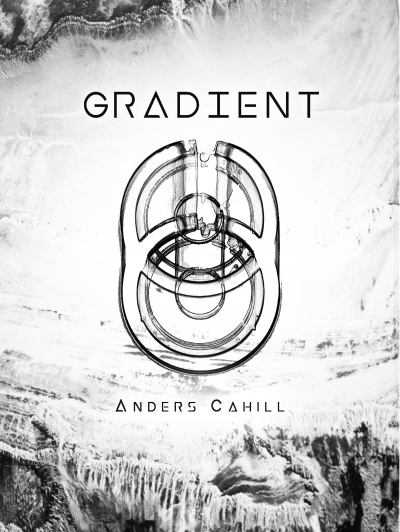 Born on the moon of Verygone, on the distant edge of the galaxy, Oren Siris is a loner and a dreamer, yearning for a life beyond his humble home. When an interstellar ship arrives, it will take him on a journey across the stars to the shores of an undiscovered planet. Oren and his team strive to build peace with the indigenous peoples of this beautiful new world, but some unseen force works against their every effort, driving them to the very brink of war.
Heir to the Sun
Jennifer Allis Provost
A mad king. An escaped slave. One warrior to save the realm... 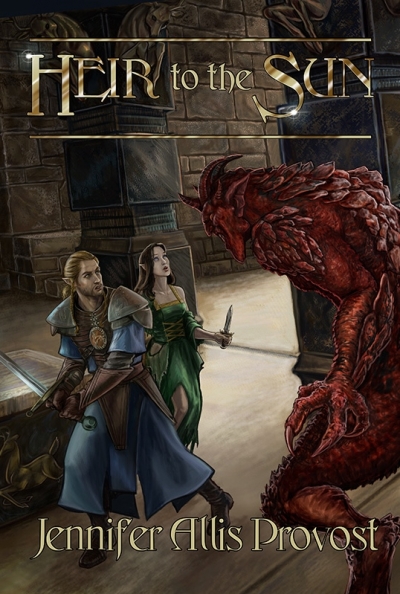 A mad king. An escaped slave. One warrior to save the realm...

When Asherah, stripped of both her memory and her dignity, learns that King Sahlgren is responsible for her torment it nearly breaks her. Instead, she leads her fellow slaves to freedom. More prisons are scattered across Parthalan, and Asherah vows to burn them all.

Caol'nir, a warrior descended from the gods, is sworn to serve and defend the king. Then a priestess is murdered, and Caol'nir learns that Sahlgren is to blame. Determined to stop the king, sacred oath or no, Caol'nir joins Asherah's rebellion.

What Caol'nir doesn't know is that Sahlgren has promised the demon lord a woman of rare and singular beauty, a woman whose abilities are rumored to rival the sun god’s themselves…a woman Caol’nir knows all too well.

The Dragonslayer's Sword
Resa Nelson
Astrid assumed all dragons should be killed – until she met one that changed her mind.
...
Giveway Expired
AWAKEN
Tanya Schofield
"They want her dead, but she may be the only one strong enough to save them."
(Please forgi...
Read More 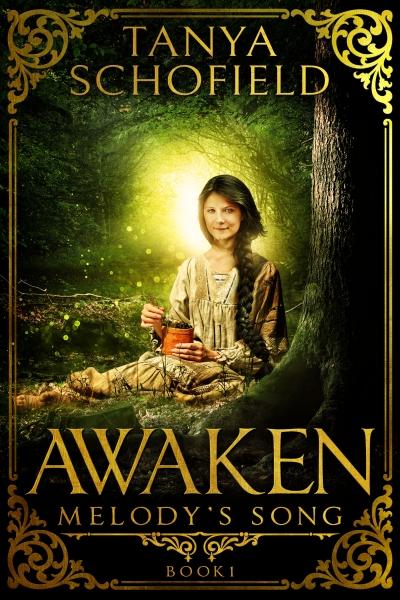 "They want her dead, but she may be the only one strong enough to save them."
(Please forgive the wonky formatting. The real book is normal.)