Read all the Outlander books? Here are some authors to try next!

This Group Giveaway has expired
Her Highland Laird
Debbie Mumford
Cat Logan, a young American with a recent degree in medieval literature, travels to Scotland to disc...
Giveway Expired
Tavish - A Time Travel Romance
Jane Stain
Tavish was the best boyfriend Kelsey ever had, but seven years ago he disappeared. She coped with he...
Read More 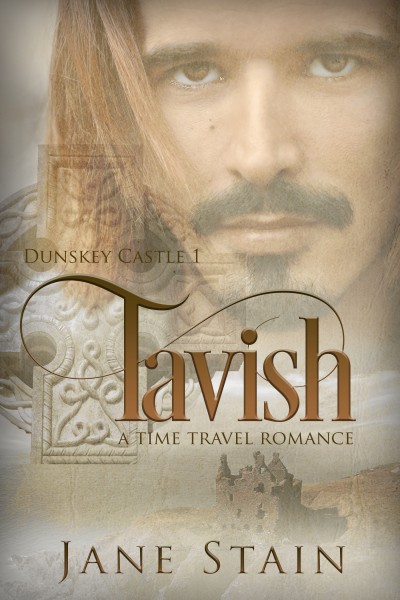 Tavish was the best boyfriend Kelsey ever had, but seven years ago he disappeared. She coped with her heartbreak by finishing her doctorate in Celtic Artwork, and now her career is taking off. Except Tavish keeps showing up at her job sites and butting into her business - all the while wearing that stupid sexy kilt. But she's here to see the ruins, not Tavish. So she'll just have to show him who's boss at this site. Because under these cliffs at Dunskey Castle it is rumored lies the ancient palace of the kings of Alba. Gggrr. Why does he seem to know more about it than she does?

Helgaleena Healingline
Tavish and the others in this series are fabulous and tasty!
The Ward's Bride
Cecelia Mecca
English knight Sir Adam Dayne is offered the ultimate prize by the earl who raised him: lordship of...
Read More 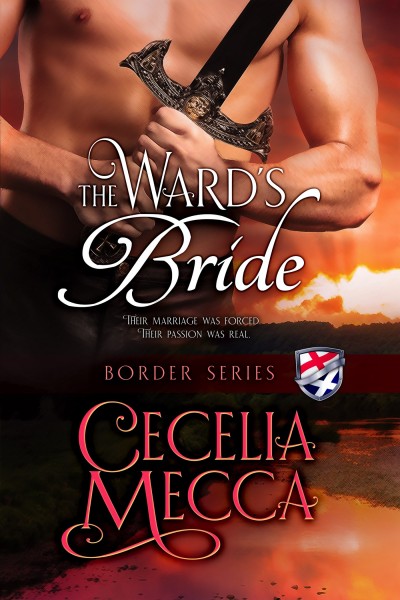 English knight Sir Adam Dayne is offered the ultimate prize by the earl who raised him: lordship of Langford castle. All he must do is accept a betrothal to the Scottish Marcher warden’s beautiful daughter, a match made to keep peace at the tumultuous Anglo-Scottish border. Sir Adam relishes the prospect—until he meets the woman he is to wed.

Lady Cora Maxwell hates everything English, including the self-assured new lord who has claimed her hand in marriage. Desperate to return home to Scotland, Cora displays increasingly outrageous behavior in the hopes of dissuading the Englishman from the marriage. But when Adam proposes a unique challenge, Cora is forced to face her greatest fears and the burgeoning desire he has awakened in her.

The Ward’s Bride is a Border Series prequel novella.
The Lady's Protector (preview)
Emma Prince
The Battle of Bannockburn may be over, but the war is far from won.

The Battle of Bannockburn may be over, but the war is far from won.

Ansel Sutherland is charged with a mission from King Robert the Bruce to protect the illegitimate son of a powerful English Earl. Though Ansel bristles at aiding an Englishman, the nature of the war for Scottish independence is changing, and he is honor-bound to serve as a bodyguard. He arrives in England to fulfill his assignment, only to meet the beautiful but secretive Lady Isolda, who refuses to tell him where his ward is. When a mysterious attacker threatens Isolda’s life, Ansel realizes he is the only thing standing between her and deadly peril.
The Laird's Son
Fiona McKellar
As if the rumors weren’t bad enough, now she’s been publicly accused of witchcraft. And it doesn’t h...
Read More 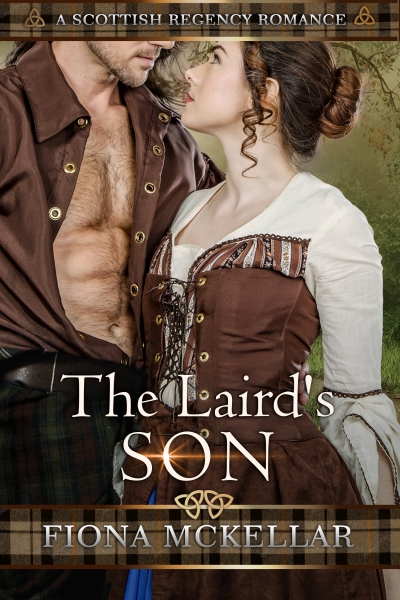 As if the rumors weren’t bad enough, now she’s been publicly accused of witchcraft. And it doesn’t help either that the accusations came from none other than the Laird’s own brother.

Catriona Baxter is a commonplace Highland lass who’s just trying to mind her own business, but that doesn’t stop the Laird’s brother, Aodh, from making plenty of advances upon her. But after rejecting him, Catriona finds her life threatened when Aodh publicly accuses her of being a witch.

To resolve the matter, the Laird orders Catriona to come live on his estate while a proper investigation is carried out. Seizing every opportunity, his son Bhaltair pursues her endlessly. Sparks fly, but will his son’s love for her be enough to convince the Laird she should be saved from being burned at the stake?
Her Haunted Knight
Stella Marie Alden
Enjoy this full short story!

She rose out of the cold water, thin tunic plastered against her ski...
Read More 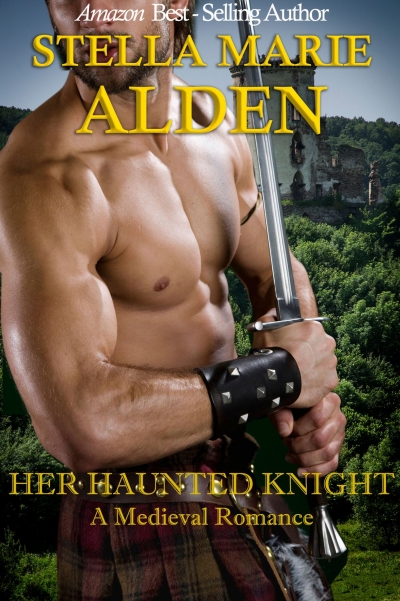 She rose out of the cold water, thin tunic plastered against her skin, and he was undone.

After years in the holy lands, a mercenary knight returns to England to collect the debt owed him by the king. Reticent, Edward sends The Destroyer and his caravan north.

More duplicity awaits at the Scottish border along with a beautiful lay-sister from a local priory. Even though besotted, the knight ignores the attraction for if he fails his next quest, nothing else will matter.

Now, smoke burns within the priory walls, signaling the bishop intends to burn her alive. 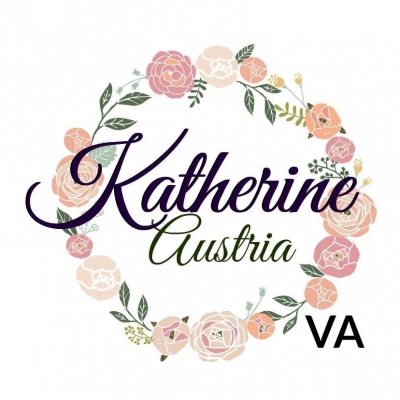 Katherine Austria
WORTH THE READ!!!! love it :) 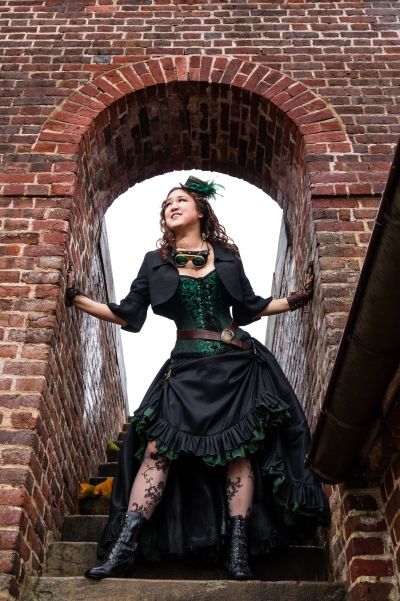 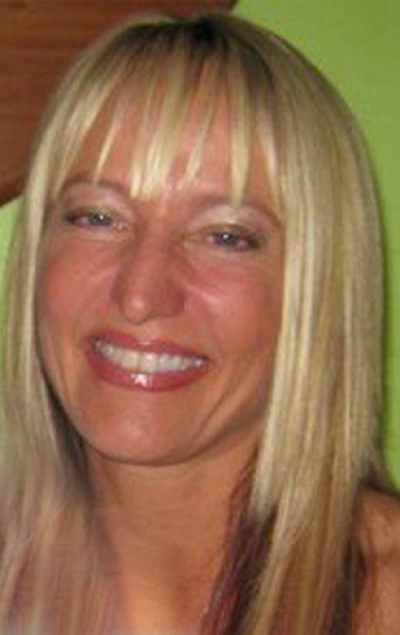 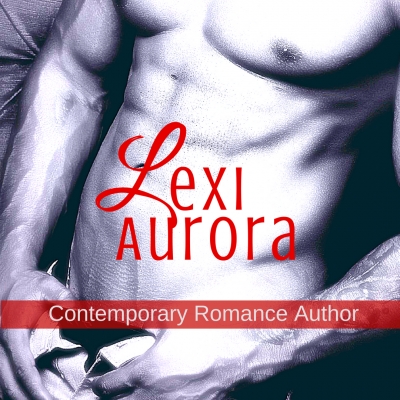 Pink Pearl Romance Reads
Hot cover - how could I resist? 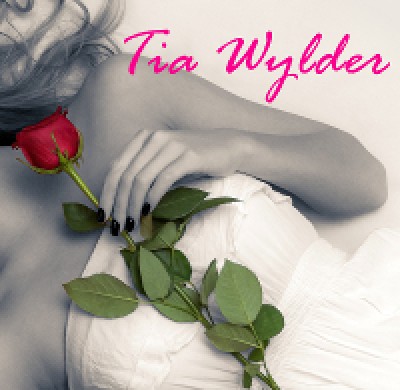 Tia Wylder
Stella's write sexy romance with deep realism: court intrigue, politics, war, and little erotism. Picturesque realism can really suck you right in into the world of fiction and you will find yourself flipping page after page until the end. Her stories are phenomenal, and they are engaging and flowed perfectly. If you haven't read any of her stories, give 'em a try. You will be delighted.
The Scot's Vow (preview)
Prairie Lily Press
She will have her freedom, no matter the cost…
Victoria Brighton refuses to be a pawn playe...
Read More 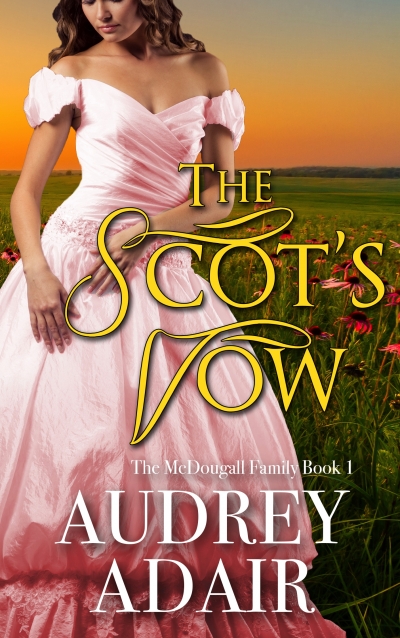 She will have her freedom, no matter the cost…
Victoria Brighton refuses to be a pawn played by her stepfather, who will stop at nothing to access her inheritance - including marrying her off to the cold and calculating Duke of Lansing. She escapes across the sea to the western prairies, unknowing what is ahead of her but intent that she will never again allow a man to dictate her future.

He will honor his promises and hold his family together…
Callum McDougall, future chieftan of the McDougall clan, is journeying to the Northwest Territories to determine what has become of his missing cousin. Once his mission is complete, he will honor the family tradition and return to Scotland to lead his clan.

Together in the new world, what will the future hold?
I Left My Heart in Scotland
Samantha Holt
A limited edition bargain boxset of medieval Scottish romances.

I Left My Heart in Scotland Samantha Holt 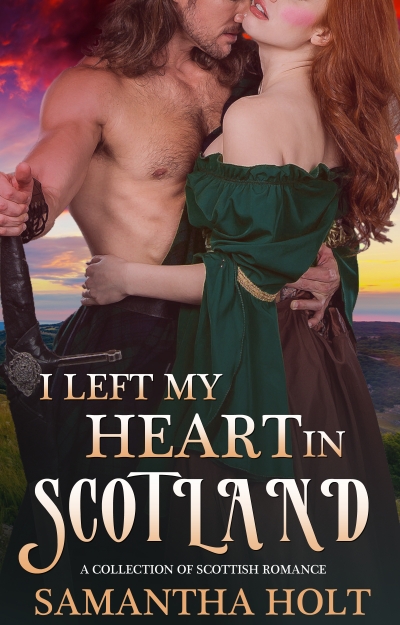 Hunting His Highland Lass - a novella 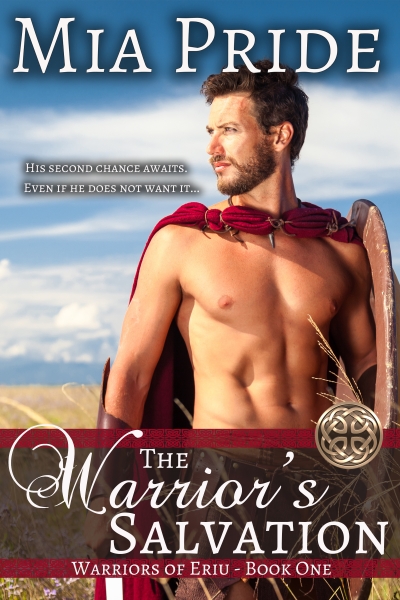