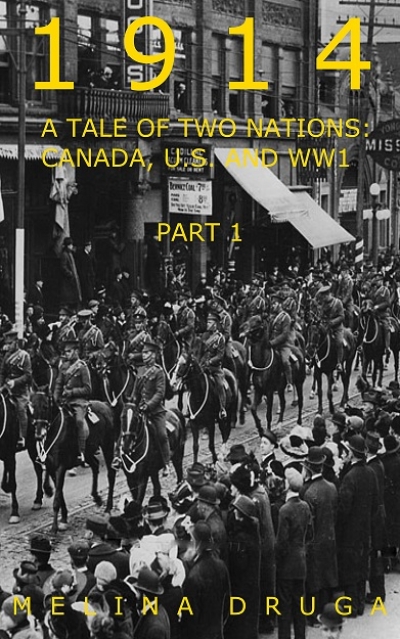 Archduke Franz Ferdinand, the heir to the Austrian-Hungarian Empire, and his wife Sophie were shot and killed by Slavic nationalist Gavrilo Princip on June 28, 1914, in Sarajevo, Bosnia. The event, at first, was of little more than regional interest, but soon it became clear war clouds were enveloping Europe.

In Canada, the news was met with excitement and pride. The nation committed to Great Britain 20,000 to 30,000 soldiers within two to three weeks, and there is a surplus of recruits.

Meanwhile, in the United States, the government is focused on isolationism and neutrality. Capitalists and newspapers schemed about how Americans could profit from a war, and tourists refused to change their plans.